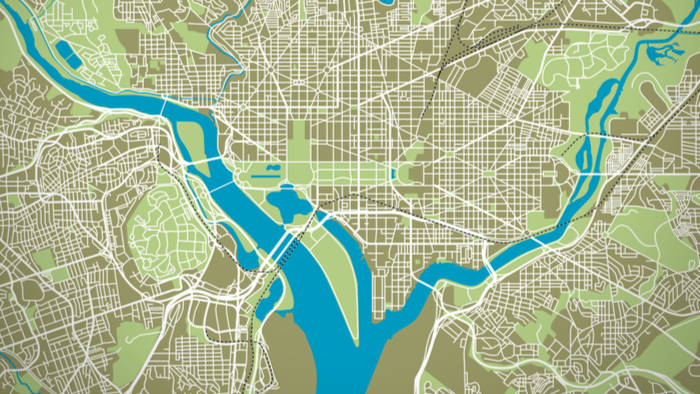 When Venture Philanthropy Partners (VPP) launched in DC in 2000, the flow of poverty out of the city was just starting to become apparent. “VPP was founded to focus on the neediest children in our region,” says VPP CEO Carol Thompson Cole. “That meant working not just in the District but in Northern Virginia and the adjacent Maryland suburbs as well, especially Prince George’s County.”

VPP was the brainchild of three DC-area entrepreneurs—Mario Morino, Mark Warner (now the senior U.S. Senator from Virginia), and Raul Fernandez—who believed that the venture-capital approaches that had helped them build successful tech companies could be adapted to help nonprofits increase the effectiveness of their work and expand their reach. They modeled VPP on an approach to building industry leaders pioneered by a growth-equity investment firm called General Atlantic(GA). GA was founded by Chuck Feeney, a legendary philanthropist who started life with little, made billions on duty-free shops, gave it all away, and now lives in a rental apartment in San Francisco.

According to internal assessments of the first fund’s investments, three of the 12 struggled, three had modest results, and six thrived. In those six cases, VPP built genuine trust and contributed to improved outcomes, more children served, and new areas of service in Prince George’s County and other areas with great needs.

During the course of making its first 12 investments (2001-2006), VPP also learned that there were many ways in which it needed to improve its own performance.

For example, VPP learned that it hadn’t done a good job of explaining its approach to its nonprofit partners.

VPP also learned that it had overvalued business experience and undervalued knowledge of community. VPP’s founders knew that context was important, given the region’s complex racial history, power dynamics, and suspicion of wealthy business leaders bearing gifts. But VPP learned the hard way that navigating these social and historical issues is every bit as crucial to the success of its investments as helping nonprofits strengthen their leadership and management.

To this end, Morino made a critical hire in 2003, bringing on Carol Thompson Cole, a respected senior executive with deep ties in the DC community going back three generations.

Read the full PDF about Venture Philanthropy Partners at the Leap of Reason Ambassadors Community.

By giving up a certain amount of turf and individual identity, we’ll be able to make a dent in some of these big problems…. None of these organizations [could] solve it on their own.