In the wake of recent Black Lives Matter protests and the call for racial justice in America, Animal Grantmakers has been researching diversity and inclusion within animal welfare. As part of this, we came across an article in U.S. History Scene, a history education website founded in 2011 by historians trained at Harvard University, about the history of pet keeping according to class and race in the United States.

In “Pet Keeping and Pet Hiding in Black America,” author Katheryn Lawson “investigates the roles that animals played in the lives of African Americans in the northeast as treasured family members, tools of white supremacy, and markers of respectability.”

According to the article, Americans have long considered pet keeping negatively for people living in poverty, regardless of race. Up until the 1970s, those receiving welfare were often barred from sharing their homes with animals. Thus, some poor families hid their pets when caseworkers made their rounds. Another barrier to having pets for African Americans, poor or not, is the violent history of attacking Black people with dogs dating back to slavery.

Despite these barriers, according to the article, many middle-class African Americans added pets to their families to prove their respectability. Unlike families receiving financial assistance, their pet ownership did not need to be hidden as evidenced by ads for pet food or including pets in African American newspapers. The article even references a Black hotel owner named C. Percy White who entered his dogs into the 1939 Wilmington Kennel Club competition to gain respect from whites. It also goes on to demonstrate (through photos from the 1950s through the 1970s in the Philadelphia Evening Bulletin) that animal rescues and hospitals, at least in that city, employed and served multiracial populations.

In the conclusion, the article states that “America’s racial divisions and politics are entangled with animals, as evidenced by the ways that pet ownership has been selectively accepted in American history. Those with higher status and fuller citizenship enjoy the rewards of pet ownership, like companionship, status and protection, without criticism, while more vulnerable populations have weighed their needs against their animals’ under the weight of public scrutiny.”

As those in animal protection seek to make the movement diverse, equitable and inclusive, it is important to understand how class- and race-based attitudes can hinder lifesaving efforts. Fortunately, a handful of organizations that have been working on these problems for a while offer some good models and resources:

A Place for the Wild Ones: The Southern Plains Land Trust’s Refuges for Prairie Wildlife 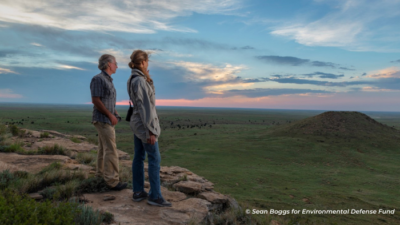 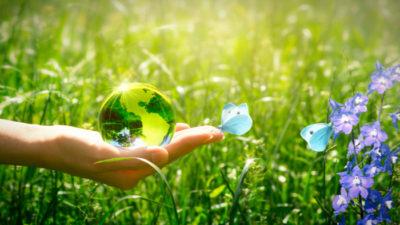 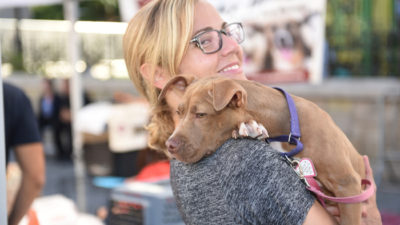