Getting Better at Talking About Mental Health at Work

Events of the recent past have moved mental health support in the workplace from a nice-to-have to a must-have, as the pandemic, racial trauma, and political unrest have weighed on US workers and society in general. “I would be hard-pressed to find anybody that could honestly say that they hadn't struggled with their mental health in some way, shape, or fashion over the last two years,” said Kelly Greenwood, founder and CEO of Mind Share Partners, a national nonprofit headquartered in San Francisco that is focused on changing the culture of workplace mental health, in a recent interview.

In their recent study, Mind Share Partners’ 2021 Mental Health at Work Report in partnership with Qualtrics and ServiceNow, the authors found that mental health concerns, not surprisingly, increased over the prior two years. “Obviously mental health challenges were more prevalent in US workers in 2021. They reported longer durations of [mental health] symptoms across all levels of seniority,” Greenwood said. In the inaugural 2019 study, 59 percent of respondents reported at least one symptom of a mental health condition over the previous year. In 2021, that number went up to 76 percent.

“There is still a lot of work to be done to build a supportive culture of mental health at work, particularly better equipping managers and colleagues with the skills to be able to have these difficult conversations, as well as navigating the resources they can use to get support,” said Greenwood.

How can nonprofit employers do better? There are two overarching issues they should keep in mind. First, recognize that mental health is a diversity, equity, and inclusion (DEI) issue.

Nonprofit leaders should also consider the set of circumstances unique to nonprofits that make recognizing the importance of mental health especially critical.

Read the full article about talking about mental health at work by Carole Matthews at the Bridgespan Group.

Making the Case for Enterprise Capital: One Nonprofit’s Path to Financial Sustainability and Increased Impact

Race and Place-based Philanthropy: Building Community Power from Within 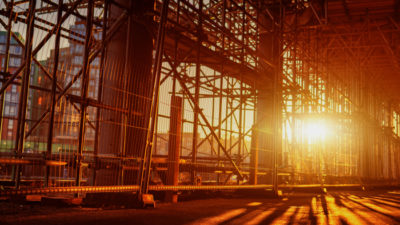 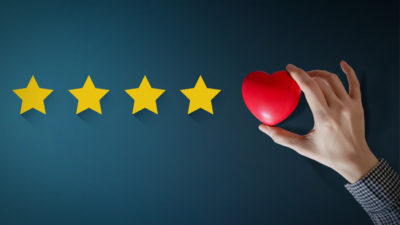