For musician Peter Buffett and his wife Jennifer, philanthropy started in 1997 with a gift of $100,000 from Peter’s father, Warren Buffett, for them to give to an organization of their choice. As it turned out, this was a prelude of sorts: successive gifts from Dad of $10 million in 1999 and $1 billion in 2006 launched the young Buffetts into philanthropy in a profound and serious way.

They quickly felt that with $1 billion came not just opportunity, but also a responsibility to use those dollars wisely. So the Buffetts began to literally travel the world in search of a mission, eventually concluding that the world’s most undervalued asset is a girl. In response, they founded the NoVo Foundation to right the imbalance of power for women and girls. “We talk about reaching the last girl, the most exploited, forgotten-about, and invisible girl,” says Jennifer Buffett.

The Buffetts gave too much too soon to one grantee, causing it to grow and “also devolve pretty quickly.” That prompted them to “pull back and realize we’d played a role in that” unraveling, and work with the grantee to set a stronger path forward.

Jennifer Buffett explains how giving too much too soon caused one grantee to devolve and how the Buffetts learned and recovered from that experience.

Learn more about giving too much too soon at The Bridgespan Group. 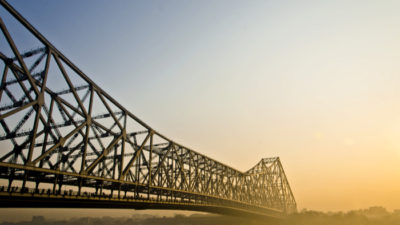 For Resilient Nonprofits, There Is Opportunity in Adversity 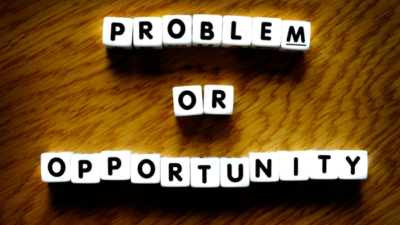 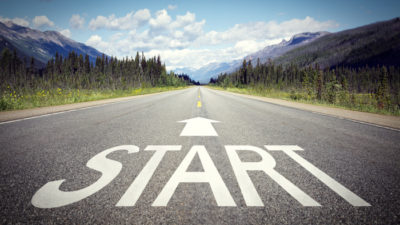