The Center for Effective Philanthropy Jan 19, 2021

In 2020, Luminate, a global philanthropic organization with the goal of empowering people and institutions to work together to build just and fair societies, commissioned CEP to survey its grantee partners through the Grantee Perception Report (GPR). A version of this post reflecting on the experience originally appeared on Luminate’s website.

In an effort to pull back the curtain and to share some lessons learned, we’ve compiled some reflections from this process. We imagine this blog will be of interest to any funder seeking feedback from partners and/or considering doing the GPR in the future, as well as to civil society organizations who invest time in providing their responses to such surveys.

What we’d like funders to know about our lessons learned on the GPR:

Read the full article about the Grantee Perception Report by Laura Bacon at The Center for Effective Philanthropy. 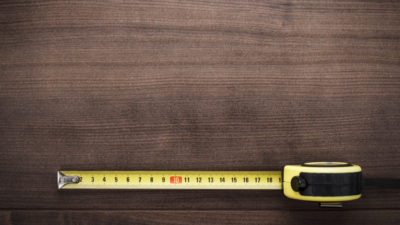 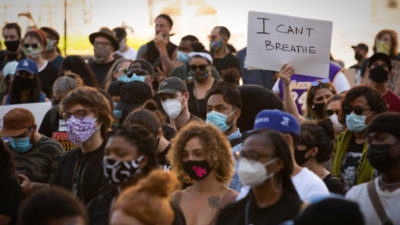 Charting a New Course for a Funder Collaborative 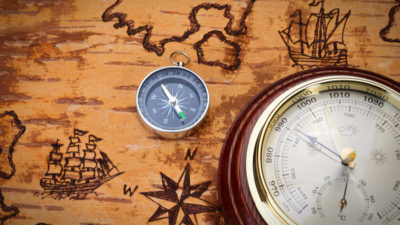