A New Wave of Philanthropy to Support Black-led Organizations

The Center for Effective Philanthropy Oct 13, 2020

The murder of George Floyd by a police officer — one in an unbroken string of unjust Black deaths at the hands of law enforcement — has triggered an unprecedented national outpouring of grief, rage, and demands for change throughout the country. The fact that these overwhelmingly nonviolent protests have been met with a militaristic police response, and in several instances with modern-day KKK gangs of white nationalist vigilantes, has heightened awareness of the differential treatment experienced by Black and white Americans.

Our nation’s chronic crisis of racial injustice has also, of course, collided with the health and economic crises of COVID-19, in which poor people have largely been left to fend for themselves. And all of this is taking place during an election year of unparalleled and historic importance.

And yet, despite the overwhelming attacks on Black communities, philanthropy has failed to adequately resource Black-led organizations at the center of transformative change. For years, social justice movements have demanded that philanthropy look in the mirror and see the ways the field replicates the harmful systems that it insists it wants to change. Activists have long warned that this lack of action undermines the very pillars of democracy. For example, modern-day Jim Crow laws expressly designed to suppress Black votes are now being widely deployed to suppress all voting — while most of philanthropy sits on the sidelines.

In response to these events, the Libra Foundation Board and staff gathered a small but dedicated group of foundations prepared to rise to this moment. The result is the launch of the Democracy Frontlines Fund (DFF), a funder collaborative that seeks to disrupt traditional philanthropic practices in three ways: 1) by providing multiyear, general operating support to take on the issues Black leaders identified as critical — regardless of whether they matched participating foundations’ program area guidelines; 2) by putting decision-making power into the hands of people with expertise in funding social movements (a panel we call the “Brain Trust”); and 3) by building a learning community among the initiative’s funders, grantees, and the Brain Trust that will, over a three-year period, engage deeply in the hard conversations about racism and work to bring effective anti-racism into philanthropy.

Read the full article about support for Black-led organizations by Crystal Hayling at The Center for Effective Philanthropy.

The Road to Transparency: Insights from a Top-Performing U.K. Funder 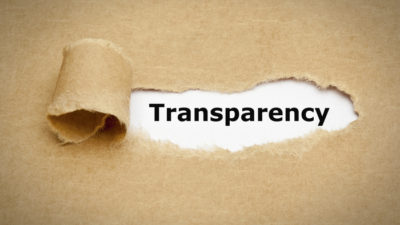 How Do We Measure Trust? Changing the Metrics of Success for Major Gifts 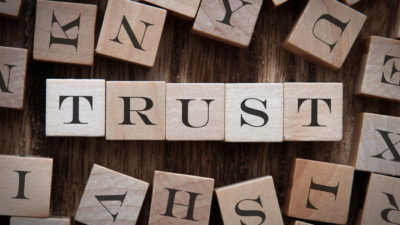 Putting Critiques in Perspective in Pursuit of More Effective Philanthropy 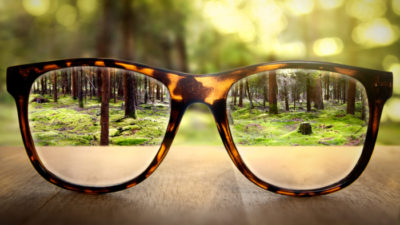