Beyond ‘Overlooked’: The Opportunity of the Moment

The Center for Effective Philanthropy Mar 15, 2022

The pandemic has wrought many things, but as I reflect on the findings from CEP’s report, Overlooked (Part Two): Foundation Support for Native American Leaders and Communities, two outcomes stand out. First, it has exacerbated some of the harshest inequities for those already in the category of most marginalized in our society. Challenges that Native communities have faced for so long, such as health, economic, and educational disparities, were escalated in devastating ways. Those who were already struggling the most felt the devastation of this pandemic most severely. Second, this experience has given us a real opportunity to proceed in a new way, in ways that we have failed to do thus far but are now better equipped, with more knowledge, to carry out.

The challenges facing Native communities go beyond the fact that Native people died from COVID at higher rates than any other group. At Philanthropy Northwest, we received a grant to engage in a year-long project working with tribal communities in our region on economic development planning. As we began this work in early 2020, one of those challenges became immediately apparent: internet access. Our work was initially focused on creating a learning community for economic development in tribal communities, but as the pandemic set in, the realities of what it meant to not have internet access became glaring and urgent. The tribal advisory committee, made up of tribal voices from around the region, agreed unanimously that our focus needed to be on broadband and how to support communities facing the new challenges of not having access to healthcare, employment, and education while the rest of society easily logged on when stay-at-home orders were put into place. While tackling what was a new issue for Philanthropy Northwest, my voice became one of the advantages identified in the Overlooked report: a Native American staff person who lives in her tribal community.

A combination of knowledge and experience prompted us to structure our work a little differently. When we learned that tribal communities were the most under-connected, we took the approach that if we focused on the most marginalized, everyone would benefit. This approach was an intentional and a long-term commitment. Not only did we focus solely on tribal communities but we centered and uplifted tribal voices at a national table, one that would become increasingly more crowded as new funding, focus, and programs poured in from the federal government. By taking this approach we got more context on the statistic that only 0.03% of philanthropic funding goes to Native communities. Many communities had never even heard of philanthropy, let alone worked with a funder. Most communities’ experiences centered around federal funding, which also comes with incredibly complex applications, representatives who are often located on the other side of the country, and a long history of systemic inequity. It would feel uncomfortable, to say the least, to share what philanthropy is and does, yet follow it up with the reality of how under supported tribal communities truly are by the sector.

Read the full article about the opportunity of the moment by Sharayah Lane at The Center for Effective Philanthropy. 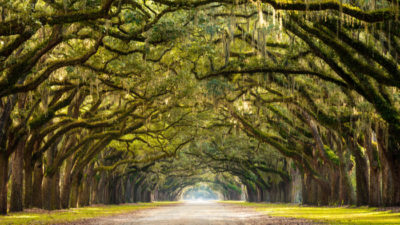 Will Foundations’ Next Crisis Response Be Déjà Vu All Over Again?

No Easy Answers for International Grantmakers 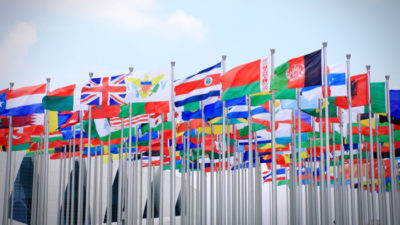