The Center for Effective Philanthropy Feb 27, 2020

In CEP’s new report, titled The Funding Landscape: Nonprofit Perspectives on Current Issues in Philanthropy, which was released today, we highlight the nonprofit perspective on a number of hot-button issues being discussed widely in philanthropy today. (Note: CEP also shared the data discussed in this report with The Chronicle of Philanthropy, which has published several articles mentioning our findings.)

Information in the report is based upon a survey of nonprofit leaders, fielded in November 2019, about a variety of timely issues in the sector, including the impact of recent tax code changes, anticipated changes in nonprofit revenue, nonprofit concerns about a recession, current debates about donor-advised funds (DAFs), and the prevalence and use of gift acceptance policies. We sent the survey to CEP’s Grantee Voice panel of CEOs from nonprofit, grant-seeking organizations that receive at least one grant from foundations giving $5 million or more annually. Of the 1,225 CEOs on the panel, 419 responded to the survey, for a response rate of 34 percent.

Some of what we learned from nonprofit leaders through the survey includes the following:

Read the full article about data from nonprofit leaders by Kate Gehling at the Center for Effective Philanthropy. 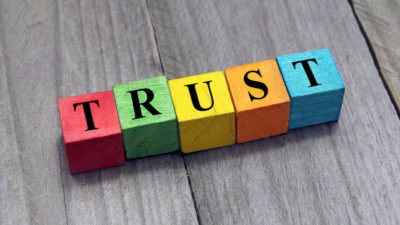 Trust, Unrestricted Grants, and the Golden Rule for Funders 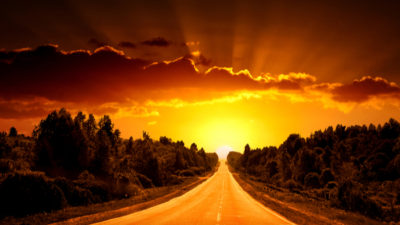 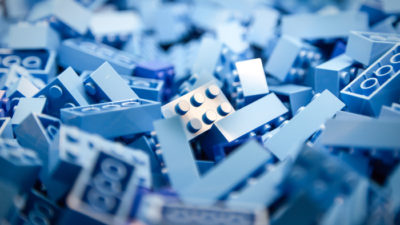