Declining Giving Rates Should Catalyze the Philanthropic and Nonprofit Sectors

The Center for Effective Philanthropy Aug 19, 2021

The American tradition of philanthropic giving should not be taken for granted, in part because it may well be in real jeopardy.

“What’s the problem?,” you might ask. After all, charitable giving reached an all-time high in 2020 – some $471.4 billion given, according to Giving USA.

But the increase in giving in 2020 was largely fueled by foundations stepping up (as so many of us hoped they would) by nearly 16 percent year over year, in response to the pandemic. Individual giving moved up only 1 percent and would have dropped were it not for MacKenzie Scott’s massive level of individual giving, again according to Giving USA.

Indiana University’s Lilly Family School of Philanthropy reported in June that the percentage of households giving to charity fell to 49.6 percent in 2018 – the most recent year for which the School has data – down from the mid 60s  during 2000-2008. Also this summer, Independent Sector, working with the Edelman Trust, reported on polling of the American public showing “a small drop in trust in nonprofits and a more significant decline for philanthropy.”

So the warning signs are flashing and we should take heed. Broad philanthropic participation is crucial as it offers nonprofits diversified revenue streams that increase their independence. There is also important legitimacy conferred, especially for community-rooted organizations, by a robust and diverse donor population that includes more than just big foundations or the wealthy.

Participation matters for our democracy: community-based nonprofits are places where citizens are able to come together across ideological, racial, and economic lines to support organizations whose missions inspire them. The decline in participation in the great American tradition of giving back should concern all of us.

Read the full article about declining giving rates by Phil Buchanan at The Center for Effective Philanthropy. 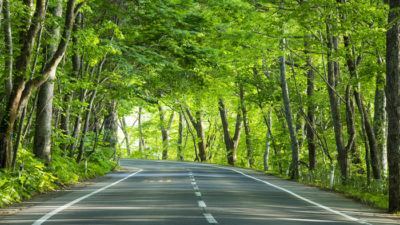 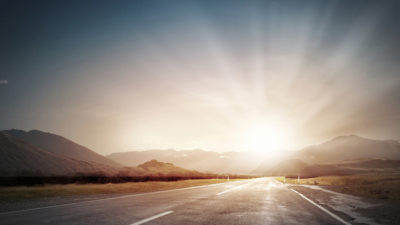 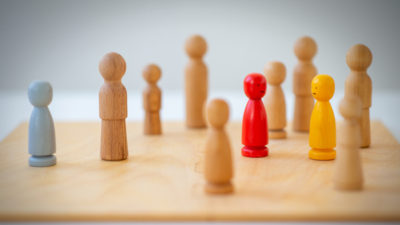