The Center for Effective Philanthropy Jun 2, 2019

It’s time to take back the discussion of effective philanthropy from those who don’t really know what they’re talking about. It needs to happen — and there’s no better day than today to start.

I don’t mean to be harsh. But the fact is that, in recent decades, those promoting the idea that “business thinking” has the answers for givers and nonprofits have sought to essentially take over the sector and apply their principles and values. The locus of study of the sector is now on business school campuses.

But “study” is not the right word because much of what occurs on these campuses includes little rigorous analysis of the sector, its history, or its role. Instead, the focus is on prognostication, on the mistaken assumption that what is useful in a business context will be useful in a philanthropic one. While exceptions exist, the bulk of those teaching and writing about the nonprofit sector and philanthropy at leading business schools know precious little about the subjects.

The same is true for media. Mainstream newspapers have phased out their “philanthropy” or “nonprofit” beats, which means reporting on philanthropy and nonprofits is increasingly the domain of the business press. Story after story is written about the “new” donors who are bringing their “business smarts” to philanthropy (often “reinventing” or “disrupting” it!) as though this were a new idea or a good one — when neither is the case.

It is amazing how shallow much of the work is.

This needs to change.

Read the full article about giving done right by Phil Buchanan at The Center for Effective Philanthropy. 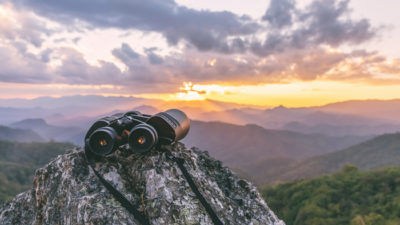 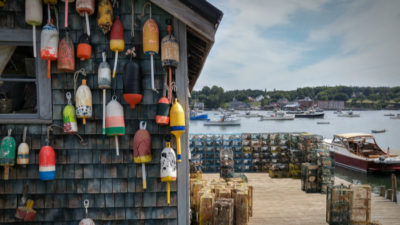