The Center for Effective Philanthropy Jan 14, 2022

It was late 2007, the eve of the Great Recession. With the foreclosure crisis already leaching the life out of many neighborhoods across Detroit, the Kresge Foundation launched an ambitious effort to help re-stitch the city’s physical and economic fabric, primarily by creating a vehicle — Detroit Neighborhood Forum (DNF) — for local and national funders to respond to the city’s myriad challenges.

DNF came to life as a series of monthly breakfasts comprised of Detroit-focused funders, bankers, and public officials, who partnered to invest in a wide array of community-based initiatives, such as neighborhood-led efforts to renovate and resell vacant houses. To be sure, the investments did not reverse the devastating impact of mass foreclosures throughout Detroit. However, as Kresge’s Wendy Lewis Jackson put it in an essay for the Federal Reserve Bank of San Francisco, DNF’s cross-sector collaborations “[tapped] the creative energy of residents, particularly at a time when it was easy for them to lose confidence in speedy neighborhood recovery.”

The strategy makes a lot of sense. To amplify their capacity to accomplish what matters most to communities — especially those comprised of the BIPOC populations that have been historically disadvantaged — most of the place-based funders we know understand the need to work with a diverse array of stakeholders across their regions, especially community members, to achieve something that would likely be impossible to realize on their own. But it’s often easier said than done.

When place-based funders from 12 regions across the country formed a learning group in 2020, chronicled in this five-part series, they shared practical, tactical steps to grapple with a range of thorny questions. When they turned to engaging stakeholders, the funders focused on three core challenges to building community partnerships.

First: How can a funder begin to make the case for collective action?

Second: How can we ensure that when funders and other stakeholders come together, community members contribute to the decision-making?

Third: How can we connect front-line nonprofits with other funders?

Read the full article about place-based funders by Debby Bielak and Marion Michieka at The Center for Effective Philanthropy. 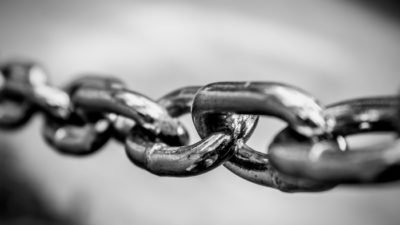 Insights from an Equity, Diversity, and Inclusion Journey 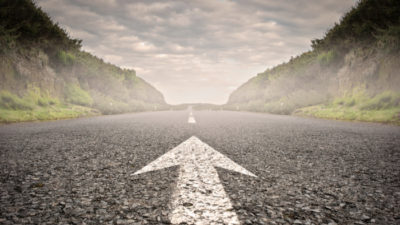