The Center for Effective Philanthropy Jan 17, 2020

The critics of the late 1990s and early 2000s who had slammed philanthropy for under-performing and put forward approaches rooted in ill-fitting business analogies began to fade into the background, or retire altogether. But new critics emerged during the years since 2010, coming at philanthropy from a very different angle and raising big questions about the role of philanthropy in a democratic society.

These skeptics were not worried so much about the perceived under-performance of philanthropy as they were about philanthropy as an extension of the power of elites in a capitalistic society to keep a system that worked for them … well … working for them. One way these elites ensure that, the critics argued, is through an undemocratic influence on policy.

Worries about undue policy influence by the wealthy (including through their foundations) are not new, of course, in the scope of American history. But they were on the rise again in the second decade of the 2000s.

Education scholar Diane Ravitch had slammed the “billionaire boys club” in her 2010 book, The Death and Life of the Great American School System: How Testing and Choice are Undermining Education, for what she regarded as its anti-democratic influence on educational policy. Also focused on philanthropy’s role in education was University of Michigan scholar Megan Tomkins-Stange, who carefully chronicled the approaches of four foundations in her under-appreciated 2016 book, Policy Patrons: Philanthropy, Education Reform, and the Politics of Influence.

And, in a book published that same year titled No Such Thing as a Free Gift: The Gates Foundation and the Price of Philanthropy, Linsey McGoey of the University of Essex made many of the very arguments that would go mainstream just a few years later. The inside jacket of her book reads:

The businesses fronting the money often create the very economic instability and inequality the foundations are purported to solve. We are entering an age when the ideals of social justice are dependent on the strained rectitude and questionable generosity of the mega-rich.

For whatever reasons, the critiques by Michael Edwards that I referenced in my last post, as well as those by Ravitch, Tomkins-Stange, McGoey, and others — such as David Callahan in his 2017 book, The Givers — didn’t seem to catch fire in quite the way that a triumvirate of critiques of philanthropy published in 2018 did: Anand Giridharadas’s Winners Take All: The Elite Charade of Changing the World; Rob Reich’s Just Giving: Why Philanthropy is Failing Democracy and How It Can Do Better; and Edgar Villanueva’s Decolonizing Wealth: Indigenous Wisdom to Heal Divides and Restore Balance.

Indeed, as I spent much of 2019 on the road talking about my own book, Giving Done Right: Effective Philanthropy and Making Every Dollar Count, perhaps the most frequent question I was asked was what I thought of Giridharadas’s, Reich’s, and Villanueva’s critiques!

Although the three books are often lumped together, each is different of course — and others have reviewed and discussed them thoroughly and thoughtfully elsewhere. So I’ll refrain from too much gratuitous book reviewing and instead simply note that the three authors raise thoughtful, important questions.

But I also can’t help but add that the three authors share an unfortunate tendency to make sweeping — and often harsh — generalizations about philanthropy that belie the complexity and diversity of the sector. Giridharadas, for example, has asserted that “philanthropy launders bad reputations,” that “elite giving cannot be separated from self-protection,” and that “nonprofits are a very crucial part of how the rigged system gets rigged … as enablers for plutocrats to continue to harm society.”

We need to push back against the sweeping and often uninformed generalizations. When we do, we will see that among leaders of the largest philanthropic institutions in the country, there is more agreement with the critics than many might imagine about what the role of philanthropy should be — and how it should be practiced.

Read the full article about big questions by Phil Buchanan at the Center for Effective Philanthropy.

For the Future and the Now: The Difference of Multiyear General Operating Support 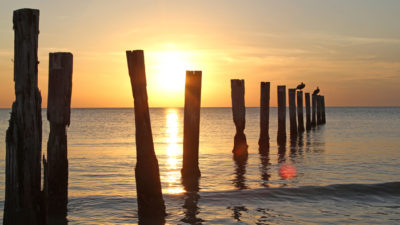 The Role of Collaboration in Effective Rural Philanthropy 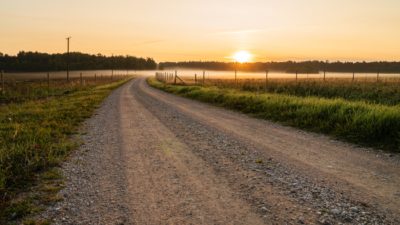 How Partnerships and Policy Fuel Emerging Trends in Education Philanthropy 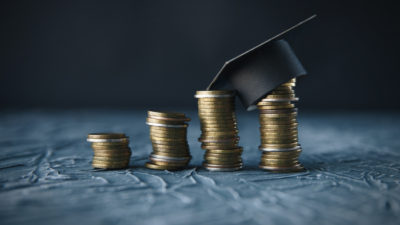