The Center for Effective Philanthropy May 5, 2020

It’s said that “perpetuity is a very long time,” and indeed it is. Yet, most givers to foundations have designated that their foundations should be established to exist forever, with spending on grantmaking and related administrative costs hovering around the legally mandated minimum of 5 percent. Among 49 of the largest U.S. foundations that responded to a 2015 CEP survey, for example, just six are committed to a limited life.

What this means, from a macro perspective, is that more and more foundation resources are sitting, untapped, in endowments. Meanwhile, there are pressing social challenges that require attention today. That fact, along with concerns about whether future staff and board can be relied upon to be faithful to donor intent, are the chief arguments against perpetuity. On the other hand, advocates for perpetuity argue that society benefits from institutions with a long-term view.

The arguments are well-trod. From my perspective, this is a pointless debate in the abstract. Like nearly all the choices a donor faces, this one should be considered in the context of goals and strategies.

If you’re focused on the arts in Baltimore, for example, you may well want your foundation to exist in perpetuity to ensure that your grantmaking can provide support for key institutions for the long term. If, however, you’re focused on eradicating a disease, you may be best served to spend down in the short term to find a cure and prevent future suffering.

The mistake donors make is to decide too early what their giving timetable will be — in the absence of this context. While the giver can always revisit the decision to spend out by a specific date, the decision to establish a foundation to exist in perpetuity, if communicated clearly in founding documents, lives long after the giver is dead. Givers would be wise to allow future generations to decide to spend down their foundations.

Read the full article about giving counter-cyclically by Phil Buchanan at The Center for Effective Philanthropy.

Bringing the Nonprofit Perspective into Debates About Donor-Advised Funds 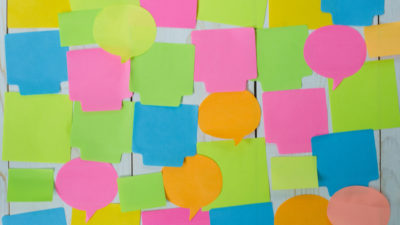 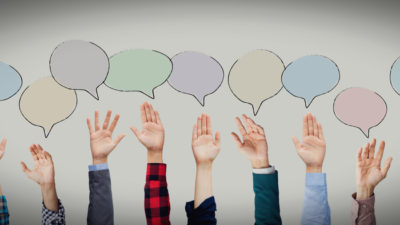 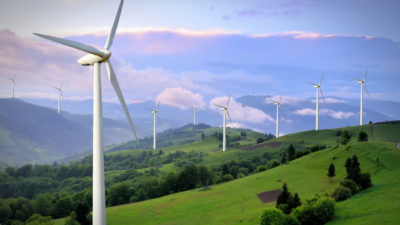