No Easy Answers for International Grantmakers

The Center for Effective Philanthropy Dec 6, 2019

Private U.S. foundations give around $10 billion a year to organizations that work on social and environmental problems outside of the country, particularly in Africa, South Asia, and other low-income parts of the world. Since the early 2000s, international grantmaking has increased from about 14 to about 30 percent of all foundation giving, which itself has grown dramatically. Half of international giving today comes from the Bill & Melinda Gates Foundation; the remainder is from other large foundations. This includes well-established foundations such as the Ford, Rockefeller, Packard, and Hewlett Foundations, which have been working internationally for decades, as well as newer entrants like the Open Society Foundations, Skoll Foundation, Echidna Giving, Foundation for a Just Society, Luminate, Humanity United, and many others.

Making grants to work on problems in low-income countries is alluring for several reasons. After all, if poverty is the problem, surely money is part of the solution. Many of the health, education, sanitation, and other challenges seem amenable to technical fixes. From a distance, it’s easy to believe that the sorts of political and social complexities that we experience (and may be daunted by) in our own country are more solvable elsewhere. Innumerable reputable nonprofits can channel and account for financial support, and document numbers of people helped. And, unlike in domestic philanthropy, in which grantmakers get a healthy dose of reality in the daily news, international philanthropists tend to get most of their information mediated through grantees. For these reasons and others, sending money overseas can feel good — and easy.

But it shouldn’t feel that easy. The pull to act as global philanthropists, and the plaudits that come from giving generously — whether directly or indirectly — to people living without many of the basic comforts we enjoy, should be balanced with a large dose of humility and introspection. Foundations that make grants internationally have a profound responsibility to both articulate the reasoning behind their strategic choices and to recognize the risks that accompany foreign intervention. Specifically, every private U.S. foundation working internationally would be well advised to ask basic questions that are all too easy to gloss over:

Read the full article about international grantmaking by Ruth Levine at The Center for Effective Philanthropy.

A Narrowing Window for Foundation Action on Climate Change 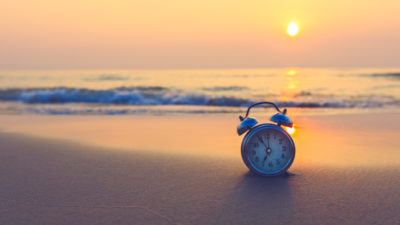 Take it From the Nonprofits: Even in a Crisis, Funders Are Falling Short on Equity 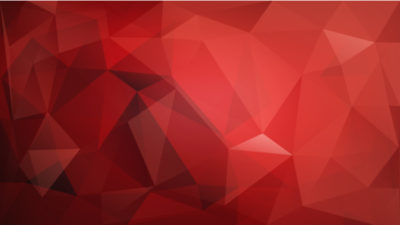 The Time is Now to Embed Equity in Evaluation Practices 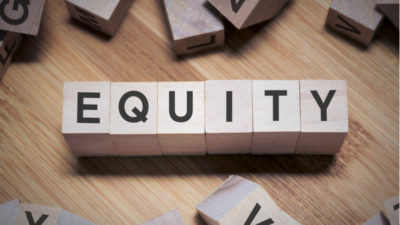