The Center for Effective Philanthropy Oct 28, 2020

A Black leader from Los Angeles recently texted me: “Why is it so hard to get a core support grant from foundations, even though I have been doing this work for 20 years?” Her question might as well have been: “Why don’t funders trust us?”

While many funders claim to view their grantees as “partners,” few actually allow grantees to take charge of their grant funding and do what needs to be done to achieve their goals.   Further, for too long philanthropy has underinvested in people of color as anchors of democracy and civil rights work.

Right now Black, Brown, Native, and Indigenous leaders are on the frontlines defending our democracy, yet they are forced to fight those battles with far less funding than white-led organizations while tangled in the strings attached to the grants they do receive. This lack of trust perpetuates systemic racism by depriving these organizations of the resources they need to succeed and then demanding they demonstrate success to receive funding. Susan Taylor Batten, CEO of ABFE (the Association of Black Foundation Executives), has rightly called this disinvestment and circular reasoning by its name: “philanthropic redlining.”

In surveys asking nonprofit leaders what they need most, general operating support always finishes in first place. In a CEP study from last year, 92 percent of nonprofit leaders surveyed said it was very or extremely important for major donors to provide them unrestricted gifts. Another study, from 2018, revealed that nonprofit CEOs report that general operating support grants have the most impact on strengthening their organization.

Many leaders in the social sector have been calling for funders to provide more of this crucial support as well.

If EVERY report about philanthropy best practice says that funders should provide general operating support — WHY are some foundations not doing it?   Funders, if you’re not providing these grants, what’s holding you back?

Read the full article about general operating support by Julio Marcial at The Center for Effective Philanthropy.

Love Your Nonprofit Leader as Yourself 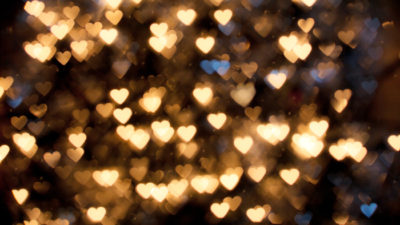 Building Equitable Evidence: It’s Time to Look to Participants as Experts in Their Own Experience

How Learning to Listen Prepared One Funder for Its Crisis Response 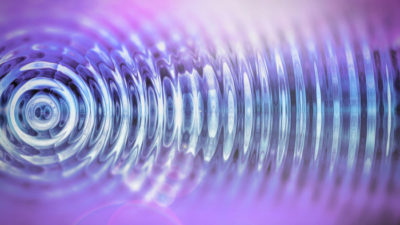