The Center for Effective Philanthropy Apr 30, 2020

What to consider as a funder:

1. Listen only when you’re willing to act. Listening is not free — neither for the people being listened to nor for the folks doing the asking.

Recently, someone asked on Twitter whether surveys — like those CEP often conducts — are “extractive listening” at a time when everyone is stretched thin. (More on surveys in a minute.) My answer is clear: any type of listening can be extractive. A 30-minute phone call and a 30-minute survey have similar costs to the respondent.

2. Listen quickly. To help, CEP developed a very short, rapid-response survey to help funders quickly hear how their grantees are being affected right now. The survey questions are available on our website for anyone to use.

In one case, to relieve the burden on grantees, a group of funders in New York that share many overlapping grantees asked CEP to reach out to nonprofits in their region on their behalf. What we heard in the survey responses was striking. At a moment when these nonprofits are facing huge drops in revenue, just under 15 percent of respondents had less than one month of money to keep operating. These organizations were entering this crisis with no financial room to spare and needed support rapidly.

3. Listen carefully. Even the most outspoken nonprofits are worried right now. One leader recently told me, “I’m more fearful now than ever, even with the funders I know well. The consequence of saying the wrong thing in this moment is just so huge.”

Funders, do not assume you’ve heard the whole truth the first time you listen! Try to find ways to listen that aren’t just based on directly asking nonprofits what they need (though, of course, that’s also important). Look to research or third parties to help get past the power dynamic. And consider prompting grantees with challenges or scenarios you’ve heard from other nonprofits so that you break the ice on raising what might be uncomfortable truths.

4. Listen differently. Don’t assume that the same approaches or questions that worked a few months ago still apply in the same way now.

CEP had more than a thousand Grantee Perception Report (GPR) surveys in the field in early March when the World Health Organization officially declared COVID-19 a pandemic. When we looked across survey responses that nonprofit leaders started before and after that point, we did not see differences. These funders, in general, were viewed as just as responsive, clear, and impactful.

But the story is different when we looked at responses for individual funders. For some specific foundations, we saw big differences in the before-COVID and after-COVID surveys, often on questions about how well those funders understood the respondents’ fields, their challenges, and their beneficiaries’ needs. Some were viewed more positively and some less, suggesting that some funders are adjusting more successfully than others to the way they listen and create understanding in this moment.

5. Listen comprehensively. Comprehensive approaches to listening — such as surveys — do several important things:

In CEP’s five-minute surveys I mentioned earlier, we ask the simple question: “How can your funders best support your organization and those you serve in the coming weeks and months?” In the responses from nonprofit leaders across multiple surveys for different funders in different regions, do you know how many times the word “listen” was mentioned? ZERO. Rather, in answer after answer, we saw things like “funding,” “resources,” and “general operating support.”

Read the full article about listening well by Kevin Bolduc at The Center for Effective Philanthropy.

How Donors Can Maximize Impact for Fighting Climate Change 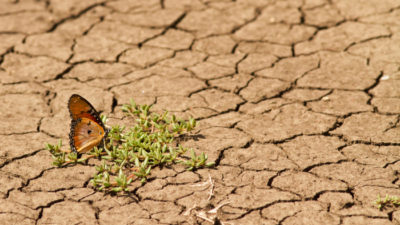 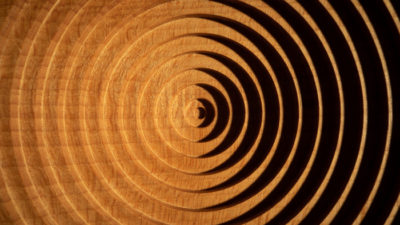 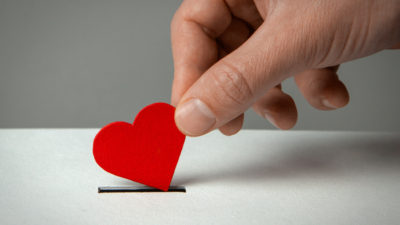