The Imperative of Foundation Board Diversity

The Center for Effective Philanthropy Jan 20, 2021

In a report on foundations’ equity efforts related to the 2020 crises released in December by the Center for Effective Philanthropy (CEP), the organization I lead, we found that of 218 foundations responding to a survey we conducted, 57 percent reported that fewer than a quarter of their board members were people of color. In a recent piece in Medium, journalist Marc Gunther reported, “Of the 40 biggest private, grantmaking foundations, a dozen — that is, 30 percent — appear to have no BIPOC board members. … It’s hard to be certain because no one collects data on the racial makeup of foundation directors, and most foundations approached for this story did not reply.” A 2018 BoardSource report contained similarly sobering data about foundation board diversity.

Giving credit where it’s due, many foundations have responded to the long-overdue 2020 reckoning on systemic racism in the U.S. by stepping up grantmaking to communities of color and to organizations led by people of color — as CEP has documented in the report mentioned above. But we see scant evidence that foundations are looking within to change the composition of their own governing boards as part of this reckoning. In interviews we conducted for the same study, just 12 percent of foundation leaders we spoke to proactively raised the issue.

Until foundations make changes to who sits on their boards, I think it’s fair to ask how deep and sustained the positive moves we have seen will be. This is not just cynicism or speculation on my part. Data that CEP has collected and analyzed suggests that board diversity and foundation practices are meaningfully related. This is both unsurprising and important to document. My CEP colleagues saw statistically slight but meaningful differences across a wide range of practices related to both who is funded and how foundations relate to nonprofits.

More racially diverse boards tended to have made more efforts to serve communities of color and immigrants in the wake of the COVID-19 crisis, for example. They also provided a larger proportion of grant dollars to Black-led organizations prior to the pandemic, and they tend to be more communicative with grantees and more advocacy-oriented. They have also been more flexible with grantees in the wake of the pandemic. Those are just a few examples.

Read the full article about foundation board diversity by Phil Buchanan at The Center for Effective Philanthropy.

Philanthropy and Racial Equity in 2020: Moving the Needle? 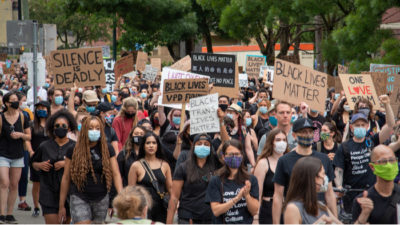 Supporting Our Unsung Heroes in a Moment of Crisis: Part 1 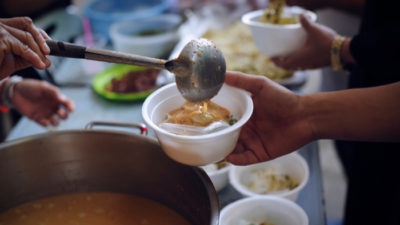 Turning the Rhetoric of Listening Into Genuine Practice 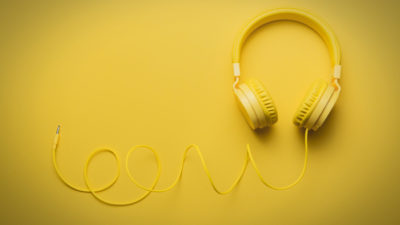