The Center for Effective Philanthropy Jun 3, 2021

Philanthropy should and can take on being the support needed so desperately by the transgender community right now.

Fortunately, there are organizations providing the basis for that support. In October of 2020, the Marsha P. Johnson Institute, a nonprofit with the mission of assisting predominantly Black trans women, worked in partnership with HeadCount, a nonprofit supporting voting rights and participation in democracy, to launch the Dare to Vote Campaign. This campaign committed to informing and supporting Black trans women in pursuing their right to vote in the 2020 presidential election.

Then, in last April’s “An Open Letter in Support of Transgender Student-Athletes,” 38 NCCA-trained facilitators from across the nation condemned ongoing anti-trans legislation geared toward keeping trans student athletes from participating in playing sports through their schools. “Such legislation dehumanizes transgender students […] while also contributing to an exclusionary athletic environment and a more hostile school climate for all students,” the letter states. At the time of its release, almost 50 anti-trans (specifically trans-misogynist) bills had been introduced throughout the country.

However, both of the above examples of excellent work in the sector come from organizations that focus on the welfare of trans people. What about foundations and nonprofits that tend to serve broader communities?

The American Civil Liberties Union (ACLU) has championed for equality for transgender individuals alongside other groups they aid and represent. On their Transgender Rights page, the ACLU makes their stance clear: trans people deserve full healthcare, easier paths to updating identification documents, and to be treated humanely, whether an incarcerated individual in a prison or a student at a school. The Open Society Foundations (OSF), the world’s largest private funder of independent groups working for justice, democratic governance, and human rights, has also sought to support the rights of transgender people. Alongside other members of the LGBTQAI+ community, OSF actively seeks to spread awareness of injustices against trans individuals while supporting progressive changes in multiple nations across the globe.

These are not the only large-scale, broadly serving organizations who care about LGBTQAI+ issues, either. In a 2019 article, Funders for LGBTQ Issues lists the top ten funders serving the queer community from 1970-2017. This list includes the Arcus Foundation (at number one), the Evelyn & Walter Haas, Jr. Fund, and the Tides Foundation to name a few. Additionally, while not within the Top 10 list, Borealis Philanthropy has created a fund (The Fund for Trans Generations) which MacKenzie Scott donated $2 million to in 2020.

Unfortunately, the reality is that even these efforts aren’t keeping up with the needs of transgender youth and adults.

Read the full article about trans rights by Sae Allan Darling at The Center for Effective Philanthropy.

Who Chooses? Shifting and Sharing Power with People Most Impacted by Philanthropy’s Decisions 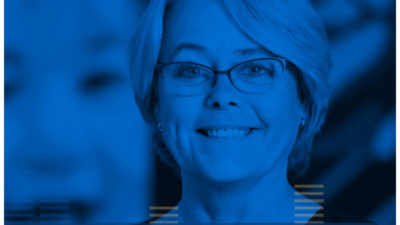 Keeping the Faith and Closing the Distance 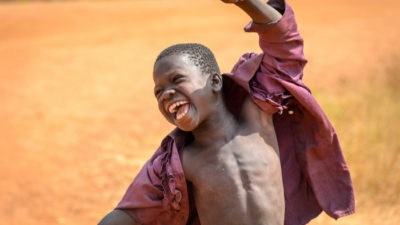