The Center for Effective Philanthropy Aug 11, 2021

CEP’s new report Persevering Through Crisis: The State of Nonprofits illuminates the profound impact of the pandemic on the nonprofit sector, and its exacerbation of existing inequities. Within the sector, arts organizations were hit especially hard. Here are five things foundation leaders should know about their challenges and possibilities for progress.

Cultural nonprofits experienced the possibility of zeroing out all revenue sources. Earned income comes mainly from ticket sales, contributed income in the form of gifts, the bulk of which came from individual donors whose giving often tracks with attendance and other revenue from rental income (event space, concessions) that was immediately cancelled. When the pandemic struck, the impact was severe.

The Johns Hopkins Center for Civil Society Studies Nonprofit Economic Data Project reported that the nonprofit arts, entertainment, and recreation sector lost more than one-third of its jobs between February and December 2020, and estimated recovery may take two years. A separate survey by the American Alliance of Museums found that 40 percent of the 2,700 people surveyed had lost income due to the pandemic, with the average losing 30 percent of their total income. Contractors and freelancers – ubiquitous in the arts – were especially affected. Many reported a loss of a sense of well-being; on a scale of 1-10 with 10 being a very strong negative impact, arts staff ranked themselves at 6.6, with arts students soaring to an overall 8.

It’s clear that after the past year in which many took on multiple jobs, staff in arts organizations are cautiously optimistic, but understandably exhausted.

Read the full article about art organizations by Christine Yoon at The Center for Effective Philanthropy.

Foundations Respond to Crisis but Continue to Ignore Disability 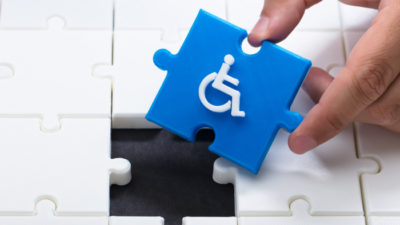 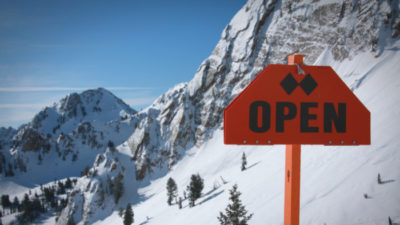 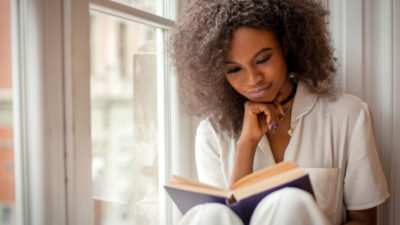