How Has the COVID-19 Pandemic Shaped Giving?

A new report from WPI — COVID-19, Generosity, and Gender: How Giving Changed During the Early Months of a Global Pandemic — found that the majority of U.S. households engaged in charitable activity in response to the pandemic during the early months of the crisis. Nearly half — particularly younger generations — gave indirectly, for example, by ordering take-out from a local restaurant or continuing to pay their hair stylist without receiving any services.

I was moved as some of my favorite restaurants were able to stay afloat thanks to crowd-funded GoFundMe campaigns. I loved seeing the collective generosity during Giving Tuesday Now. And I was inspired when company NextDoor launched a Help Map to help neighbors provide and ask for support from one another, and Postmates used its platform to get food and supplies to people in need. This type of philanthropy is creative, expansive and powerful — and indicative of where we’re headed.

The report also found that most U.S. households maintained their overall giving levels early in the pandemic, which is encouraging for nonprofits. That said, among those who reported changes, households were more likely to decrease their giving in response to the crisis than to increase it. Women in particular may be feeling the impact of COVID on their giving. The study found that single women were significantly more likely than single men to indicate their giving decreased due to factors like economic uncertainty and reduced interaction with their community.

Read the full article about philanthropy during the pandemic by Jeannie Infante Sager at LinkedIn. 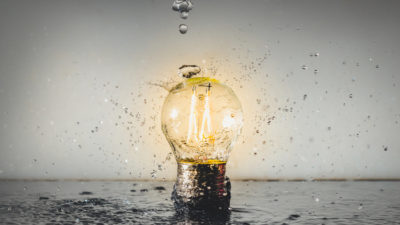 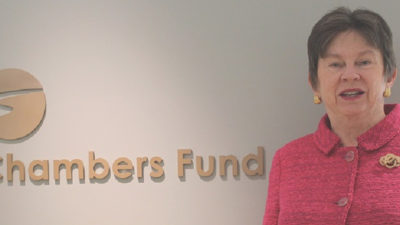 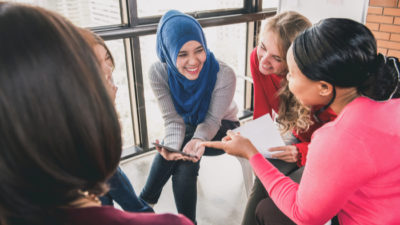