Colorectal Cancer: How to Make an Impact

Colorectal cancer (CRC) refers to cancer that originates from either the colon or rectum. Colorectal cancer is the second deadliest of cancers when the incidence in both men and women are combined. The American Cancer Society estimates that in 2015 nearly 50,000 patients in the United States will die from this disease. The disease is costly as well as deadly. In 2010, colorectal cancer was responsible for $14 billion in direct medical expenses to the U.S. healthcare system, and is projected to reach $20 billion by 2020.

The primary method for preventing colorectal cancer is by screening (primarily conducted via colonoscopy) before symptoms appear. Early removal of polyps during regular screenings can help prevent disease. If cancer does develop, a combination of therapies (surgery, radiation, chemotherapy, and targeted therapies) can be administered. Some chemotherapy may not be effective based on certain genetic mutations, so testing should be done before they are prescribed.

As a result of improved screening and prevention methods, the incidence of colon and rectal cancers (per 100,000 people) have decreased from approximately 60 in 1976 to 46 in 2005, and the mortality rate from colorectal cancer has decreased by nearly 35 percent from 1990 to 2007. However, more effective treatment options are desperately needed in order to continue this downward trend in mortality.

There are significant efforts underway to shed additional light on the biology of the disease with the aim of developing more effective treatments and diagnostics. Recent studies have looked at the role of various genes, proteins, and cellular pathways involved in disease progression and mediation. Diagnostic research is focused on developing more sensitive, less invasive tests, while therapeutic research primarily involves new drugs or new combinations of existing drugs across various stages of disease.

There are quite a few areas of promising clinical research that could serve as the tipping point toward extending survival in colorectal cancer patients and potentially pave the way to a cure. These areas include but are not limited to translational research studies aiming to identify and inhibit aberrant molecular pathways that drive tumor resistance and metastasis. In addition, clinical research evaluating the use of immunotherapy strategies, and combinations of these treatments with chemo- and targeted therapies are also of tremendous value. While these research areas are indeed poised to have a high impact on colorectal treatment options, severe funding gaps threaten to delay acceleration of progress. As a result, medical philanthropy plays an increasingly important role in accelerating the translation of high-impact research into accessible medical solutions.

While improvements in prevention and screening have had a significant impact on CRC incidence, prevalence, and mortality rates, new therapies by comparison have not had a proportional effect on these disease metrics. Targeted therapies such as cetuximab, panitumumab, and regorafenib only modestly improve survival in patients with advanced disease. In addition to needing new treatment options, the field also needs to evolve with respect to disease monitoring and prognostic biomarkers. In the sections below we discuss some of the most important unmet needs according to colorectal cancer experts.

It’s Time to Step Off the Sidelines: A Call to Action for High-Capacity Philanthropists 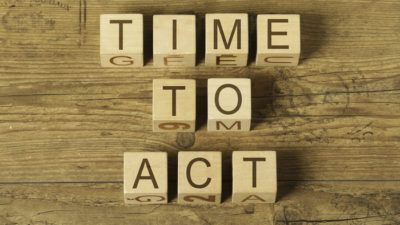 Lived Experience with Depression and Bipolar 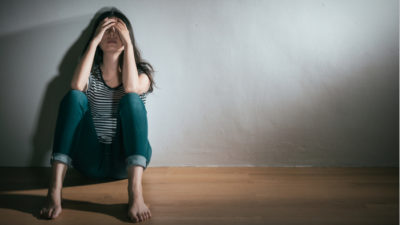 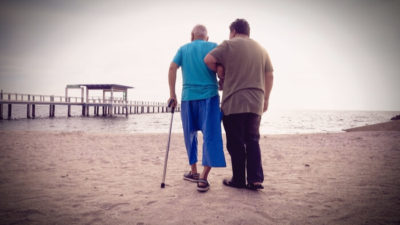