Empowered by Paul Allen’s vision to make a positive difference in the world, Vulcan shares a commitment to improving our planet. As Vulcan looks to tackle some of the world’s hardest problems, it asks, “What solution should exist that doesn’t?” This question has led Vulcan to develop and deploy a range of solutions to help with the protection and conservation of wildlife, ocean health, and their ecosystems, including EarthRanger, Allen Coral Atlas, Skylight, and the Great Elephant Census.

Based on his time at Microsoft, Allen had the power to change things on a global scale, and as a billionaire, his philanthropic impact could be felt on a scale far and wide.

But Allen was a pragmatist at heart, so he wanted to be realistic. That meant he had to focus on not just any kind of global problems, but certain kinds of problems—ones that have an ‘accelerating curve’ of urgency to them, and come with only a limited window of time to figure out solutions.

“In other words, what that means is that the longer we wait to try to solve those problems, the harder it becomes to solve them,” says James Deutsch, director of biodiversity and strategy at Vulcan. “And that’s obviously true about climate change. But it’s also true, for example, about biodiversity loss or disintegration of natural marine ecosystems.”

Read the full story about Vulcan's data-driven approach to conservation at Global Washington. 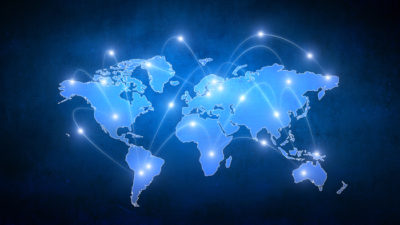 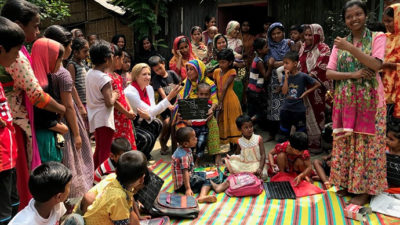