Since its founding in 1977, PATH has become a giant in global health technology. With 1,600 employees working in 70 countries, PATH estimates that its innovations touch the lives of more than 150 million people each year. PATH works with a range of stakeholders and partners including, but not limited to, industry, governments, research institutions, and academia to address some of the world’s most pressing health problems, including those affecting mothers and newborns

About six years ago, the organization began to reevaluate how its work can transform entire systems. Instead of focusing strictly on technologies for individual projects, PATH has adopted a multidisciplinary “platform-based approach” that brings together the expertise of its teams across multiple countries and disciplines in order to research, design, scale up, and advocate for systemic innovations that make prevention and treatment more affordable, accessible and effective.

Khan, a physician originally from Pakistan, has spent the last eight years at PATH, primarily working on maternal health, but also on areas that intersect with her expertise, such as drug and device development and maternal immunization. She also looks at the potential of antenatal and postpartum care as platforms that can introduce women to a whole range of other health services for the rest of their and their children’s lives. These include nutrition, immunization, family planning and sexually transmitted infections, and malaria prevention and control.

Read the full story about PATH's contributions to global health at Global Washington. 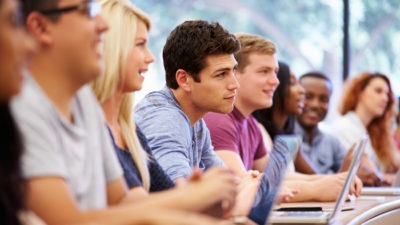 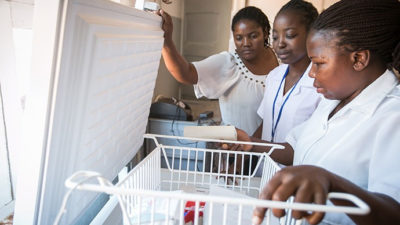