VillageReach is on a mission to solve complex health-care delivery challenges in low- and middle-income countries. They’re all about the “last mile” – not just reaching it, but starting there.

The phrase “last mile” might be more familiar to some in the context of telecommunications, in which it describes the final leg that networks have to span to get their services to end-users.

“That final segment…is the most critical, but also the most challenging and expensive piece of the value chain,” VillageReach President Emily Bancroft explained. “But if the systems don’t work for people at the last mile, they have limited value.”

The telecom reference not incidental – the organization was founded by Cameroonian-American telecom executive Blaise Judja-Sato. What is incidental, though, is the encounter that inspired him to start an organization dedicated to tackling the challenges of delivering healthcare to the people who need it the most.

In 1999, Judja-Sato found himself on a plane with Graça Machel, a respected humanitarian and activist for women and children’s rights and health, as well as widow of both the former President of Mozambique Samora Machel and former President of South Africa Nelson Mandela. Mrs. Machel was newly married to Mandela at the time.

Read more about VillageReach by Joanne Lu at Global Washington. 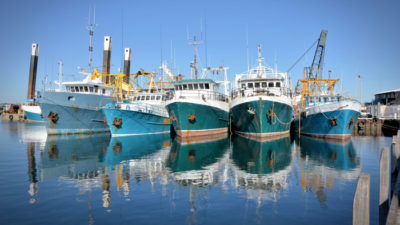 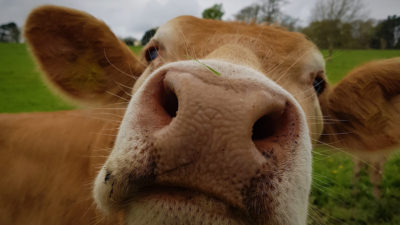 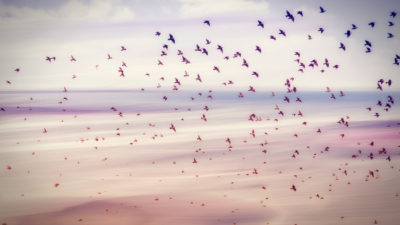