Hurricane Maria: How Can I Help?

Hard on the heels of Hurricanes Harvey and Irma, Hurricane Maria caused catastrophic damage in the Caribbean, including in Puerto Rico, the US Virgin Islands (USVI), and on the island nation of Dominica, among others.

Recovery is likely to be a very long and expensive process, and is going to require the engagement of all sectors of society, including governments, non-profits, businesses and corporations. Here’s how you can help:

Unless local organizations ask for specific items (like the Texas Diaper Bank did after Hurricane Harvey), give money. Monetary donations offer the flexibility to meet changing needs on the ground, whereas items may not. Additionally, unneeded items take time and money to sort through, store, and/or discard, thus wasting relief organizations’ already limited resources.

Think large and smaller organizations, and those engaged in longer-term aid as well as emergency relief.

Large emergency response organizations such as Direct Relief and Americares are helping to address emergency short-term needs such as food, water, medical supplies, and temporary shelter. Some organizations also engage in longer-term work. For example, Save the Children has both an emergency response team on the ground in Puerto Rico, as well as a fund for supporting longer-term needs of affected children and families. Feeding America is working with its local affiliate, Banco de Alimentos de Puerto Rico, to send food, water, and staff support to the island. Given the massive crop destruction caused by the storm, food needs will likely remain high after the initial relief stage.

Consider giving to a pooled fund, which can provide greater flexibility to respond to changing needs.

While most of the media attention and philanthropic donations are focused in the first few weeks following a disaster, donors can often make the most difference by supporting intermediate and long-term needs. Donating to a pooled fund managed by a reputable entity can support such efforts, and many pooled funds have been established for victims of this season’s hurricanes.

Read the full article about Hurricane Maria at the Center for High Impact Philanthropy. 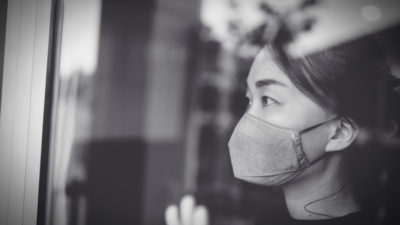 Family Separation Crisis on US Border: How Donors Can Help 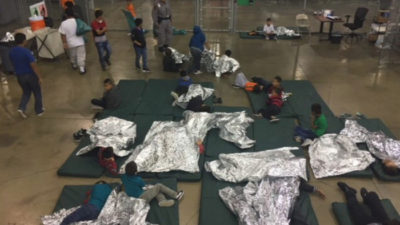 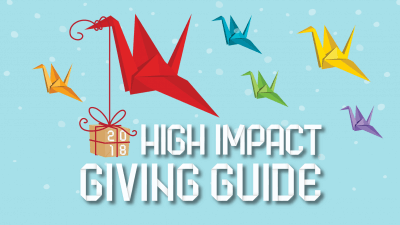