These factors significantly contribute to housing supply and cost issues in the United States.

2. Housing production is significantly less than its average between 2000 and 2003.
The years 2000–03 were the last generally considered normal (before the run-up to the crash). New housing production has increased 123 percent since 2009 but remains 28 percent below its 2000–03 average annual level of 1.87 million units.

Single-family starts and manufactured housing shipments remain 35 and 48 percent below their respective 2000–03 annual averages, but multifamily starts are 10 percent higher.

3. Private single-family construction spending per unit completed is elevated.
Over the economic recovery, private single-family construction costs on average have outpaced broader consumer inflation. On a per-completion basis, total spending in 2018, $344,701, was 70 percent higher than its 2009 low of $202,528. In contrast, consumer inflation has risen by 17 percent over the same period.

5. As a share of gross domestic product, residential fixed investment (RFI) is highly variable and tends to lead business cycles.
RFI decreases heading into a recession and accelerates out of one. In 2018 and the first half of 2019, real RFI fell, sparking fears of a recession. But more recent numbers have partially alleviated these concerns.

We Know the Solutions. It’s Time to Solve the Affordable Housing Crisis.

Strategies to End Chronic Homelessness for People with Disabilities 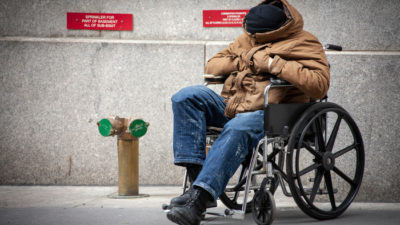 Policy Recommendations for Emergency Homeless Services During the COVID-19 Pandemic 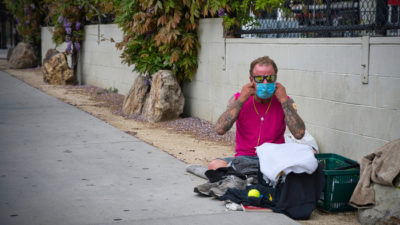