How Cities Are Approaching Tenant Protections During COVID-19

In the summer of 2019, Elizabeth Bell’s apartment building in San Francisco’s Mission District went up for sale, and real estate agents were soon giving tours to prospective developers. As fear of eviction or rent hikes sank in, Bell, 74, started getting heart palpitations. Her apartment was cheap and rent-controlled, necessities for Bell, who supplements Social Security with gig translation work to make ends meet. There’s a rail stop less than two blocks away—useful, because Bell does not bicycle as easily as she used to. And she loves the place, which has a “beautiful arch over the front door” with cracked stained glass above the frame. The other residents are a diverse mix—longtime Latino families, one with a disabled son; low-income seniors like Bell; a young couple. All depend on rent control to live in the Mission, the historic home of San Francisco’s Latino community, now riven by some of the city’s most intense gentrification.

If forced to leave, Bell knew she could not afford to stay in San Francisco, where she has lived since 1975.

To save the building, she and other tenants contacted housing advocates, who eventually introduced them to the Mission Economic Development Agency, a longtime Bay Area nonprofit. Over the past few years, MEDA has emerged as a leader in an anti-gentrification effort, known as a “right-to-purchase” policy, where local nonprofits obtain residential buildings to prevent development and displacement. The average income of residents in properties acquired by MEDA is more than 30% lower than the area’s median income. Before the COVID-19 economic downturn, the average rent for a one-bedroom in San Francisco was $3,360 a month, the San Francisco Chronicle reported. To date, MEDA has acquired 32 buildings (more than 250 units), with two more on the way.

This and other tenant-protection policies are spreading across California. The COVID-19 downturn caused unemployment rates not seen since the Great Depression, and experts fear a housing crisis will follow. San Francisco’s City Council recently passed an eviction ban. Oakland and Berkeley had already introduced their own right-to-purchase polices before the coronavirus, both of which gained urgency after the pandemic hit. Los Angeles extended eviction protections through the summer and, spurred by COVID-19, is considering its own right-to-purchase policy. And in late June, a bill was introduced in the California legislature that would create a statewide version of the policy.

MEDA bought Bell’s building in February, just as COVID-19 was beginning to surge in the Bay Area. In addition to financial peace of mind, the purchase allowed Bell, whose age puts her at heightened risk for coronavirus, to remain in her home. Doctors never determined the cause of her palpitations, she said, “but I can tell you, I do not have them anymore.”

Read the full article about tenant protections by Nick Bowlin at YES! Magazines.

Addressing the Needs of Homeless Domestic and Sexual Violence Survivors 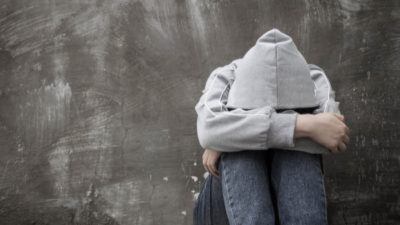 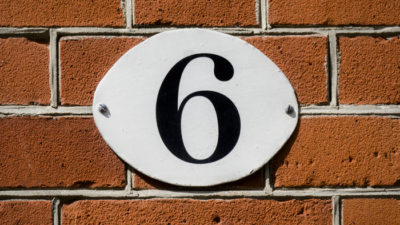 Why Do Homeless Students Miss School? 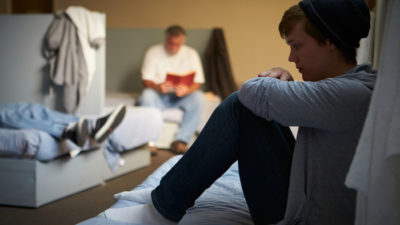