Both poverty and income strongly correlate with race in the United States. Among all racial groups, Black Americans are second most likely to experience poverty, with 21% living below the poverty threshold, following Native Americans at 25%. Black Americans in particular have only ten cents for every dollar in wealth that white families have.

The hardships of poverty and lack of a robust social safety net make it extremely likely that a person experiencing poverty will be unable to afford necessary expenses like food, health care costs, and housing, making it a key predictor for homelessness. Therefore, Black people’s overrepresentation among people living in poverty directly leads to their overrepresentation in homelessness.

A History of Economic Racism

Black people’s inability to build meaningful wealth has its roots in the very inception of this nation. While on its face the end of slavery should have meant the opportunity for Black people to build wealth, in reality each generation of Black Americans since the end of slavery has faced a new, even more insidious set of obstacles to obtaining and keeping wealth, status, and stability.

The abolition of outright slavery in the US quickly led to the introductions of even more insidious barriers to equity, including sharecropping, forced prison labor, Jim Crow segregation laws, and voter disenfranchisement. These new institutions made life very difficult for Black people in the nineteenth and twentieth centuries, and made wealth accumulation nearly impossible.

Modern wealth disparities are also exacerbated by factors like patterns of inequity in income and employment. In 2019, the average white household income was $76,057 while for Black families it was $46,073, a difference of around forty percent. Reasons for this gap are varied. First, Black people are more likely than white people work hourly, poverty-wage jobs. Black people are also about twice as likely as white people to be unemployed (actively seeking work) than white people, a figure that has held steady for the last seventy years. And when they do find employment, workplace discrimination means that Black workers are still paid less than their white counterparts at every level of employment, even with comparable qualifications.

Read the full article about income inequality and Black homelessness by Tianna Kelly at National Alliance to End Homelessness.

Homelessness in America: Race and Ethnicity 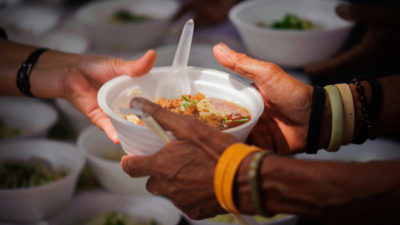 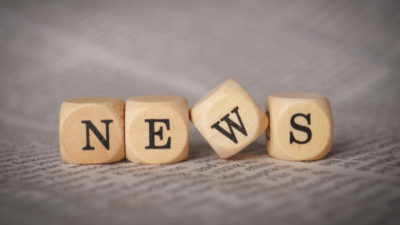