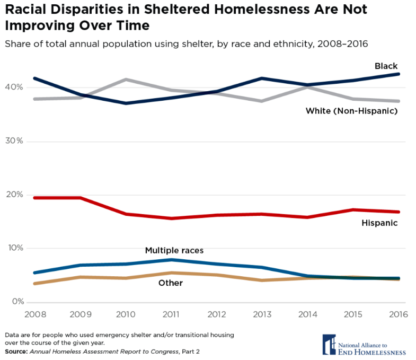 The rate at which most minority groups experience homelessness is far greater than that of Whites and Asians. Measured as the number of people experiencing homelessness on a given night per 10,000 people in the population, Native Hawaiians and Pacific Islanders have the highest rate of homelessness. African Americans have the second highest rate, followed by American Indians/Alaska Natives, people who identify as two or more races, and Hispanics.

Read the full article about racial disparities at The National Alliance to End Homelessness. 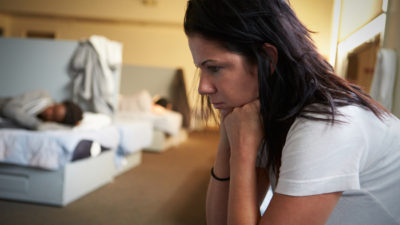 Schools Are Scrambling to Protect Homeless Students During Coronavirus Pandemic 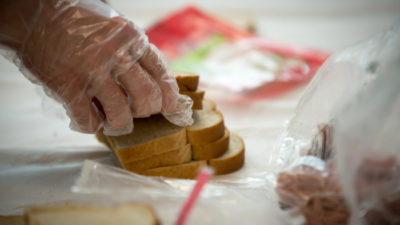 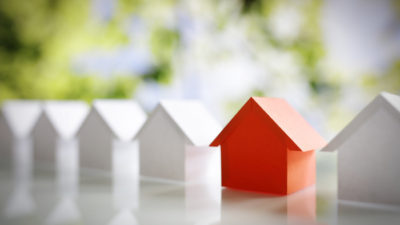