Donor Story: How Philanthropy Communities Can Teach One Another

Learning With Others Through the Solidaire Network— Jane Lerner

I’m relatively new to this world of philanthropy. I joined Solidaire two weeks after the 2016 election. It was Trump’s election that motivated me and brought me to a profound realization that I was not doing enough work, giving enough money or time or energy toward doing better in the world. I was living in a bit of a bubble. I was desirous of a more philanthropic life but I was quite intimidated.

When my mom died, my sister and I came into an inheritance and I was actually quite uncomfortable with this wealth. When I joined Solidaire, I literally knew nothing. I joined not even knowing much about the network but knowing that most of the $15K membership would be part of a Research & Development grant fund, going to causes that I cared about. I was joining a community of people who were so knowledgeable about social justice work, electoral politics, philanthropy, and how to move money working within a community. Solidaire has provided me with so much knowledge and understanding and community and moved this work forward for me in a way I never in a millions years would have gotten to by myself.

I’m relatively new to philanthropy (for about the last three years), so the biggest check I’ve ever written is that $15,000 check to Solidaire. I’ve given some $10,000 gifts and those came because that was the number that was given to me. I don’t know if that’s a number that I would necessarily come up with myself, honestly. I’m still very much struggling with that hoarding mentality even while I’m working so hard to be as generous as possible. I’m doing donor organizing to fund electoral work and I’m constantly trying to get people to give more than they’re willing to give. 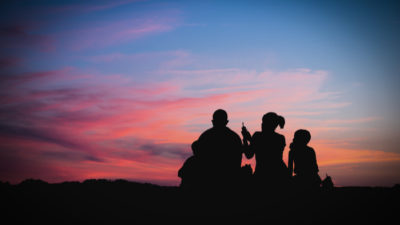 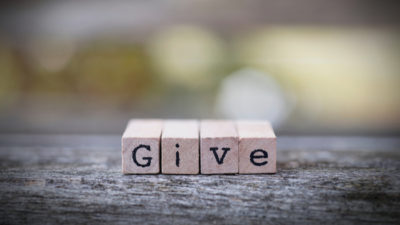 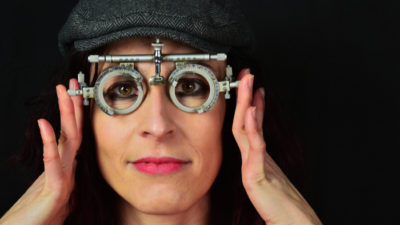