The Importance of Investing in Foundation Capacity

Last month, we shone a bright spotlight on Impetus-PEF, a London-based foundation that is doing a great job of investing in the performance of its grantees. The Impetus-PEF story is so rich with insights that we want to put more meat on the bones here.

Impetus-PEF, the product of a 2013 merger of two like-minded foundations, has learned that being serious about impact means investing serious money in its own capacity. CEO Andy Ratcliffe has structured his investment team to give each member the time to work in close partnership with grantees. Each of the foundation's six investment directors manages just two or three grantee relationships at a time, far fewer than the typical foundation officer.

Since 2013, the investment team has screened more than 2,000 charities, spoken with the leaders of hundreds, and invested in only 18 of them. Once Impetus-PEF selects a grantee, the investment team provides highly engaged support to the CEO and senior management team of the grantee. Impetus-PEF's investment directors, who are the lead relationship managers with grantees, spend more than 200 hours a year attending board meetings, coaching executives on change management, helping them build the organization's leadership capacity, and helping guide evaluation planning. "I'm really confident that to help transform their impact you need ... to see problems that any small organization is facing not from outsider's perspective," says Ratcliffe. "You need to be a trusted insider."

Investment directors' support spans the length of the Impetus-PEF investment, which can run for up to 10 years. When genuine trust develops, the relationship can be transformative. Investment Director Sebastien Ergas has worked closely with the CEO of The Access Project, a tutoring organization focused on helping disadvantaged students attend top universities. Early in the relationship, he found constructive ways to push then-CEO Andrew Berwick and colleagues to clarify their definition of success. "Right below the surface, there were some important differences of opinion within the organization on what they existed to do," says Ergas. "When there's ambiguity around what success looks like, it's really hard to manage to outcomes."

Through their work with Ergas, Berwick and his board came to see that the organization's outcomes weren't strong enough. "We did our part in asking new questions," Ergas says. "But the success of our work ultimately hinges on leadership of the organization, especially the CEO. Our model works if there is a courageous leader who is willing to be challenged and let go of certain assumptions."

The Access Project's outcomes have dramatically improved during the course of the partnership. Today, the organization is doing a better job of focusing its resources on its target population: 90 percent of all students served are truly disadvantaged (rather than simply attending schools in disadvantaged communities), up from 50 percent. The "dosage" of tutoring has increased by 50 percent. More than 50 percent of students are now placing at highly selective universities, up from around a third.

If you're a foundation leader looking for insights for your own performance pivot, please check out the Leap Ambassadors Community's Building the Case for Funders series. And if you have stories to offer others, please let us know! We'd love to write about you.

The Big Reset: Guidance for Funders 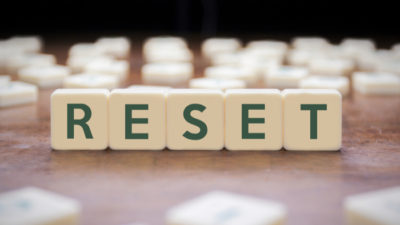 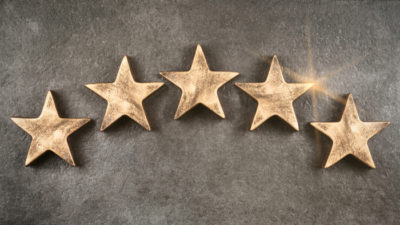 Funding Performance: A Profile of the Blagrave Trust 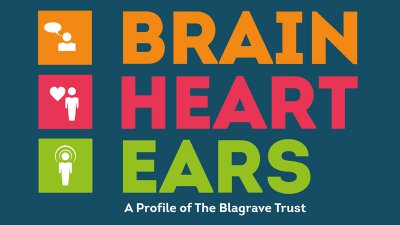