Proving Corporate Philanthropy Does Not Need To Involve Donations

Audible saw its move from suburban Wayne, New Jersey, in 2007 as an opportunity to “impact a community in need at its core” and bring “economic vitality” to a dwindling city. Audible offered a housing lottery for 20 employees to support downtown redevelopment, a program that has now expanded to a $250 monthly subsidy for employees who want to relocate to the city.

This investment in Newark, one that wasn’t inspired by tax-breaks and subsidies, and one that people warned would cause Audible to lose 25 percent of its employees, has instead helped unemployment and crime reach historic lows while the company enjoys a 40 percent growth in their memberships each year.

The company offers prepaid debit cards for employees to frequent the city’s restaurants and uses locally sourced food in their office cafeteria each day.

Audible also hires locally. One of the first steps Katz took after the move to Newark was a commitment to only hiring Newark kids for paid internships, a program that has grown into mentorships, college scholarships and partnerships with community schools — even communicating with educators on issues they’ve noticed in students like vocabulary gaps and struggles in college.

Read the full article on Audible by Janay Richmond at the National Committee for Responsive Philanthropy. 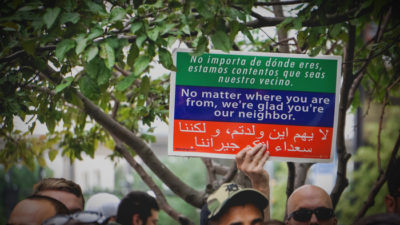 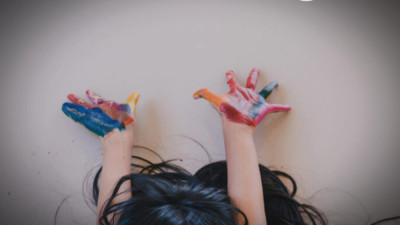 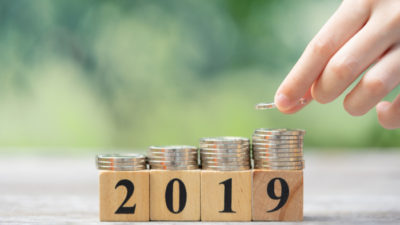