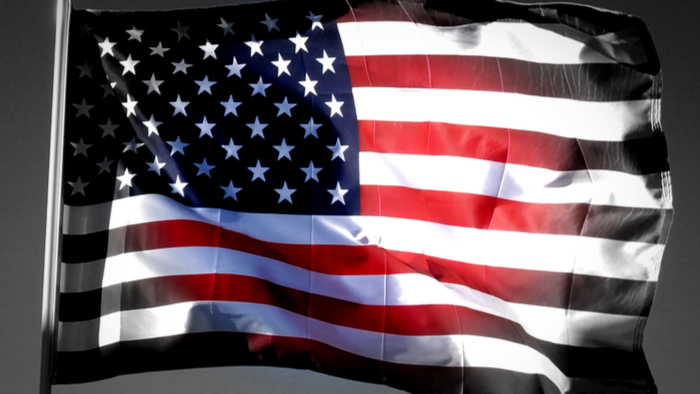 • The Democracy Project has identified the extent of the crisis of confidence that is undermining American democracy and how to reverse it.

• How can philanthropists form bipartisan efforts to follow through on these recommendations?

• Find out how Independent Sector (and published by Stanford Social Innovation Review are working to build civil society dialogue.

Democracy is facing its most significant challenge of recent years. Worldwide, the uneven distribution of economic progress and unrelenting pace of change have tested the capacity of democratic institutions and their leaders to deliver. At the same time, authoritarian regimes and populist national movements have seized the opportunity to undermine democracy and the example of freedom it represents. The phenomenon has not spared the United States, where confidence in our governing institutions has been weakening over many years and key pillars of our democracy, including the rule of law and freedom of the press, are under strain. These trends have raised questions about whether the public has begun to lose faith in basic democratic concepts and what can be done to strengthen popular support.