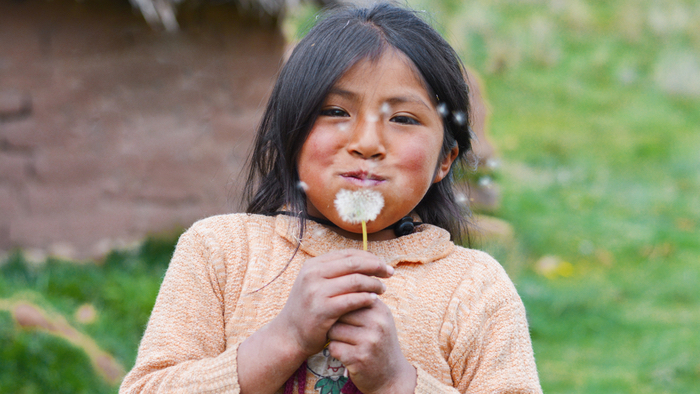 • This report by Native Americans in Philanthropy (NAP) and Candid provides insight into philanthropic funding trends for Native American communities and explains how funding can be more effective.

• The report offers a number of ways to become involved in the community. How can you increase your involvement with Native American philanthropy?

At the founding meeting of Native Americans in Philanthropy 30 years ago, William Brescia presented findings from the first-ever analysis of philanthropic funding for Native communities and causes. At that time less than 0.2 percent of foundation giving was directed to Native causes.1 Since then, the proportion of grantmaking for Native American communities and causes has only marginally increased.

In recent years, however, the cultural context has been changing. Indeed, historical trauma is now more widely recognized: colonization, genocide, and centuries of systematic oppression have created social, psychological, physical, economic, and spiritual impacts for generations of Native Americans. And some traumatic events, such as Indigenous land dispossession for oil extraction, continue to this day. It is not enough to address the symptoms of oppression. Philanthropy must understand their root causes and acknowledge the ways in which it has benefited from and contributed to these events.

The data shows that:

In “Learnings from the eld,” we share reflections from allies and funders about how philanthropy can be more effective partners with Native communities. Recommendations include:

For funders that are interested in taking the next step but are not sure where
to start, we suggest four commitments to strengthen partnerships with Native organizations and communities:

Twenty percent of large foundations give to Native communities
and causes. But even among this specific group, most give only one or two grants.