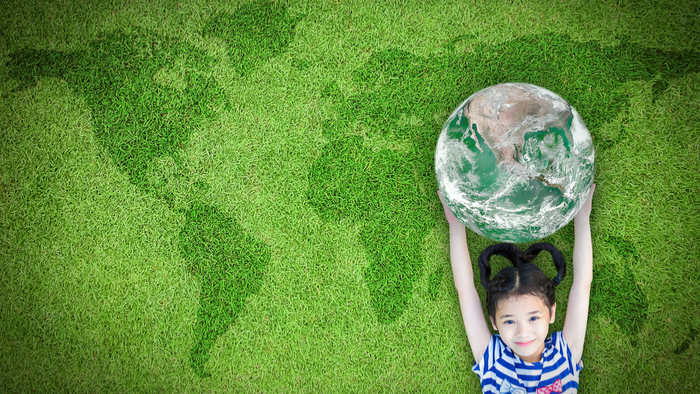 • The UN provides an explanation of the consequences of failing to achieve global gender equality for individuals and society.

• How can you align your work around SDG 5? What role are you prepared to play in advancing global gender equality?

• Learn about the importance of intersectional feminism.

Women and girls represent half of the world’s population and therefore also half of its potential. But, today gender inequality persists everywhere and stagnates social progress. As of 2014, 143 countries have guaranteed equality between men and women in their Constitutions but 52 have yet to take this step.

Inequalities faced by girls can begin right at birth and follow them all their lives. In some countries, girls are deprived of access to health care or proper nutrition, leading to a higher mortality rate. As girls move into adolescence, gender disparities widen. Child marriage affects girls far more than boys. Globally, nearly 15 million girls under age 18 are married every year— or 37,000 each day.

Advancing gender equality is critical to all areas of a healthy society, from reducing poverty to promoting the health, education, protection and the well-being of girls and boys.