The Five Ways to Move a Market 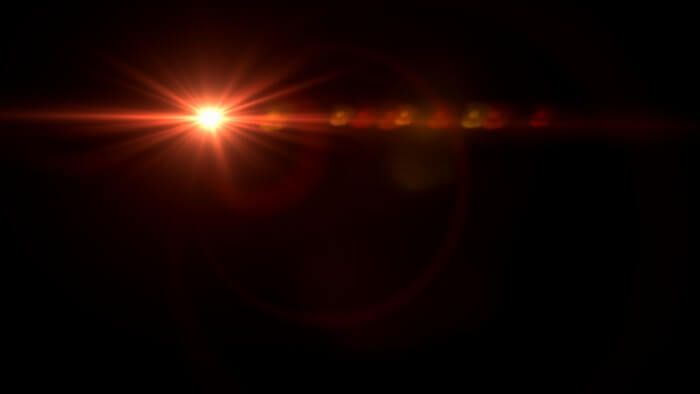 Bright spots, or positive deviants, are examples of usually small-scale efforts that have achieved a remarkable result. They point to the possibility that something better is possible and create a starting place for thinking about replication, and how to build or expand a market. For example, in 1994, Alice Waters, a famed chef in the Bay Area, worked with a local school to create a garden for students. They called it an “edible schoolyard,” and it helped to inspire the growth of the market for healthy schools. Her bright spot appealed to the hyper-progressive innovators in Berkeley, but it also provided a proof point that caught the attention of early adopters, who began to develop visions for how to expand the market nationally.

As you consider how to move a market and address the barrier to a population adopting a change, a bright spot might be something already happening and just needing amplification, or it may be something you need to create, as Alice Waters did.

Consider vegetarian diets: what are the bright spots that would overcome barriers to your target adoption segment dropping animals from their diet? What would they need to see or experience to make the change? For example, my father-in-law was shocked when he had a vegetarian meal that was both delicious and filling. That meal was a bright spot that didn’t turn him into a vegetarian, but it did overcome his perception that you can’t have a good meal without meat.

Research is most often a tool to help create incremental shifts in a field, but it can also become a much more powerful lever. In the context of the Purpose Economy, research can provide insights that inspire entrepreneurs to pursue markets as innovators. And, given that the Purpose Economy isn’t only about the bottom line, research often defines how to measure non-financial success. In this context, new research or data that changes how you think about success in a market can fundamentally shift the entire market. As consumers, we see this all the time in new medical research that changes our understanding of what foods we should be eating more or less of.

There is already significant research on the medical challenges created by eating animals, as well as the environmental impact. What additional research could change or remove barriers to people making the change? What perceptions do the target adoption segment carry around with them that prevents them from making the switch? What beliefs are they holding that need debunking. For example, what are their beliefs about the health benefits of animal products that might make them believe they need meat to be healthy and strong?

Disruptive technology can include everything from new medicine to mobile applications. Like bright spots, it changes our understanding of what is possible and gives markets new tools to advance their growth. The most disruptive technologies, such as the polio vaccine, can catalyze massive change. Information technology has certainly been doing this, with examples popping up all the time, from classics like WebMD to mobile applications that help organize responses to disasters.

You likely saw the recent headlines about a technology that might disrupt the vegetarian diet market. In August of 2013, the first in vitro beefburger, created by a Dutch team, was eaten at a demonstration for the press in London. It was an animal flesh product that had never been part of a living animal. The technology certainly raises ethical issues, but it exemplifies how a disruptive technology might impact the vegetarian market.

People are unlikely to join a market if they don’t know about it or have the wrong frame of mind about it. A great deal can be accomplished by changing public consciousness. For example, a series of health-related marketing campaigns by former New York City mayor Michael Bloomberg has brought about dramatic changes in the largest city in the United States, such as the ban on indoor smoking, and has led to the adoption of similar laws in other cities and countries.

Another issue is the hot topic of the death penalty. For several decades, American support for the death penalty was strong and growing. People bought into the mindset of an eye for an eye, and despite many campaigns to try to change perception, nothing seemed to work. The Innocence Project, which uses new DNA testing technology, showed that there were people on death row who were actually innocent. They reframed the issue to appeal to Americans fear of executing innocent people. For many, the injustice of a criminal not getting executed was lesser than the risk of executing someone innocent. This simple reframing began to turn the tide for public perception of the death penalty in America.

For our case study on the vegetarianism market, what public perceptions need to change to spur the next adoption segment to make the move? What perceptions do they hold that are preventing them from taking action? What do they need to experience in order to change? For example, if they saw firsthand the inside of a slaughterhouse, would that alter their perceptions about eating meat? The livestock and dairy industries seem to think so and have moved to prevent the public and media from being to able to see the animal production process.

When you change policy, which most often means changing public policy, you change the rules of the market. Companies and special interest groups know the power of changing laws and government buying behavior in a market. Changes in corporate policies can also have significant impact. Many companies have such a large footprint that when they change their purchasing or hiring policies, for example, they can quickly move a market forward.

City Year changed policy to create and fund AmeriCorps, which enables 80,000 people per year to serve in their community. Walmart began to push their suppliers to provide sustainable products, which began to change how hundreds of companies made products.

Are there changes in corporate or government policies that would impact the adoption of vegetarianism? The government could outlaw animal consumption, but that is neither likely nor necessary to get the next segment of the adoption curve to change. What incentives are companies and governments making for people to continue to consume animal products? How are they impacting pricing and public perception? These are the kinds of questions that would likely uncover a strategy to put policy to work for the current market.

This is an excerpt from The Purpose Economy by Aaron Hurst.