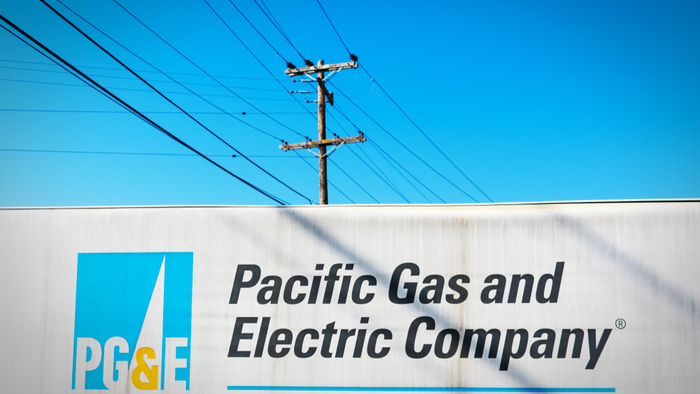 • How can funders work to protect vulnerable communities from disaster relief efforts?

Pacific Gas & Electric turned off power to Ana Patricia Rios’ neighborhood in Sonoma County for eight days in October, three at the beginning of the month and five near the end. The mother of three young boys watched twice as nearly all of the food in her refrigerator spoiled. She threw out at least $500 worth of meat, fruit, vegetables, salsas and other food that would have supplied her family with months of meals.

“It’s a big impact because we need the food that we lost,” Rios said in Spanish, two days after the lights finally came back on.

Similar losses occurred throughout Rios’ wooded, hilly neighborhood, which is mostly home to Hispanic families. Many are vineyard and hospitality workers, and sometimes several families share a house.

Making matters worse, last weekend, Rios received a PG&E alert that her family might be plunged into the dark once again this week. She decided to cook the one package of meat in her freezer, which is now mostly empty to avoid another colossal loss.

“Even if the electricity doesn’t arrive,” she said, “the bills do.”

Across California, low-income households like the Rios family faced hunger and financial crisis as the food in their refrigerators spoiled during October’s unprecedented, deliberate blackouts. Utility companies shut down the power in certain fire-prone communities during windy, dry conditions to reduce the risk of an electric line sparking a fire.An inconvenience for many, losing hundreds of dollars of food was an economic disaster for others.

Read the full article about food spoilage by Jackie Botts at The New Food Economy.