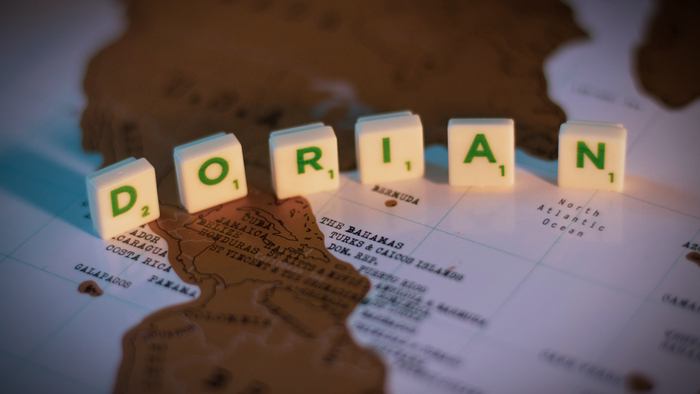 •The United Nations and other humanitarian partners are working with the local government in the Bahamas to assess the damage of Hurricane Dorian and decide the next steps toward recovery.

• How does disaster relief and recovery fit into your giving plans? Do you consider long-term resiliency efforts?

• Read more about how to help after a disaster.

Hurricane Dorian was the strongest storm on record to ever hit the Bahamas — and tied for the most powerful Atlantic hurricane to make landfall. Then, it stalled.

For nearly 40 hours, the hurricane churned over Grand Bahama — one of the most populated of the Carribean nation’s islands — causing massive destruction and displacement. With sustained 185 mile-per-hour winds and storm surges as high as 23 feet, the storm battered the coast in a powerful and painfully slow pattern that astounded some meteorologists.

So far, at least 43 deaths have been reported and more than 2,000 people are still missing. The storm leveled much of the infrastructure on Grand Bahama and Abaco Islands, leaving tens of thousands of survivors without food, water, power, shelter, or medicine.

Right now the United Nations and other humanitarian partners — including the U.S. Coast Guard, U.S. Navy, the British Royal Navy, and the Red Cross, among others — are working with the government of the Bahamas on an international rescue-and-relief mission to reach people in need.

UN agencies, including the World Food Programme (WFP) and the International Organization for Migration (IOM), are conducting a disaster assessment. WFP is shipping eight tons of ready-to-eat meals for survivors in need. Some 14,700 meals have already been distributed. The agency is also working to establish a logistics and telecommunications hub in the Bahamas to coordinate recovery efforts by airlifting generators, storage units, and temporary offices, in addition to providing satellite equipment. IOM is also providing 1,000 tarpaulins to replace roofs stripped from homes on Abaco and Grand Bahama islands while UNICEF is supporting the Ministry of Education to establish child-friendly spaces to help young survivors recover.

While no single weather event can be attributed directly to climate change, scientists are warning that warmer oceans will only make hurricanes stronger and more destructive.