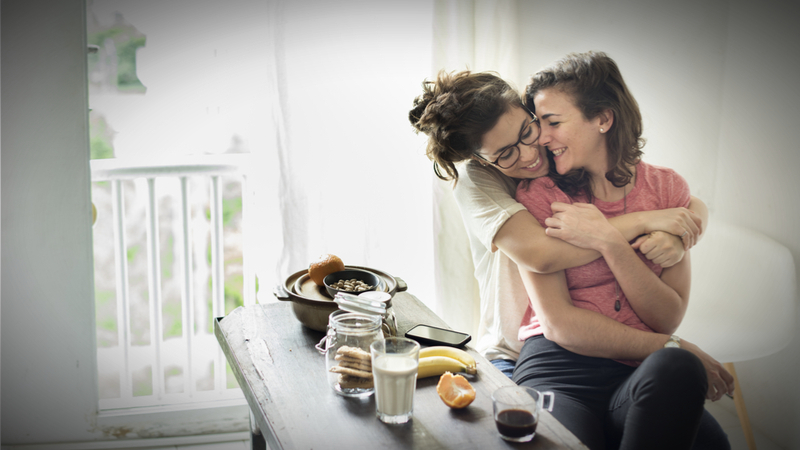 • How can rental agencies hold their agents accountable for bias and discriminatory practices?

• Read about the campaign called ‘Beyond I Do’ which addresses the persistent discrimination that LGBTQ individuals face after getting married.

A transgender woman asked a rental housing agent about an advertised rental unit, noting that she was transgender to explain the difference between her legal name and the name she uses. The agent cut the meeting short.

A gay man told another rental agent that he was married. Instead of quoting the lower application fee for married couples, the agent quoted him the price for both single and married renters and required proof of marriage for the lower fee—a step the agent did not require of a straight married man.

These are examples of differential treatment that transgender people and same-sex couples face, which we documented in our 2017 report, A Paired Testing Pilot Study of Housing Discrimination Against Same-Sex Couples and Transgender Individuals. This discrimination occurs even in places with laws prohibiting housing discrimination based on sexual orientation and gender identity.

In places with no such laws, LGBTQ people looking for housing have little or no legal recourse to combat discrimination.