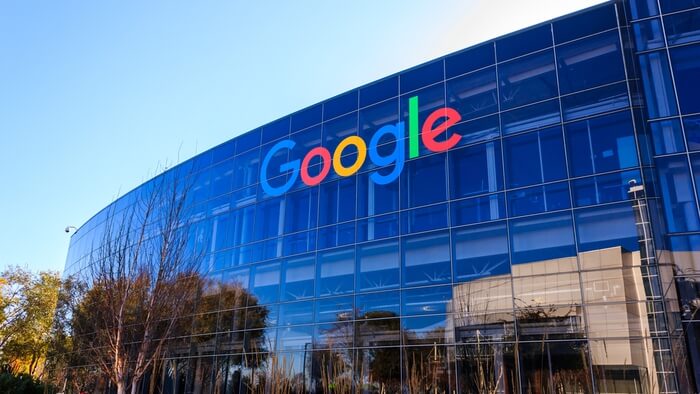 One of the world’s largest publicly traded companies, Alphabet (parent of the Google search engine) is finally taking steps to close its gender pay gap. Arjuna Capital and gender pay co-filers, Proxy Impact and Baldwin Brothers, Inc., today applauded Google’s disclosure of new wage data showing a 0 (zero) percent statistically significant gender pay gap for 89 percent of its employees worldwide. The announcement expresses a public commitment previously unseen from Google to eliminate gender pay disparity within it ranks. While acknowledging the importance of this step, Arjuna Capital and Proxy Impact will not withdraw its shareholder proposal at Google.

In 2016, seven of nine top US tech companies responded to shareholder pressure from Arjuna Capital, disclosing their gender pay gaps and making major progress on pay equity. But Alphabet/Google – was one of two holdouts, and has been largely inflexible on the issue.

The new salary data and Google’s willingness to disclose the information publicly represents a sea change at the company, which the U.S. Department of Labor cited for “extreme” and “systemic” gender pay equity disparities in 2017. Still, shareholder activists leading gender pay engagements find the analysis incomplete.