How to Create a Pipeline For More Women Business Leaders 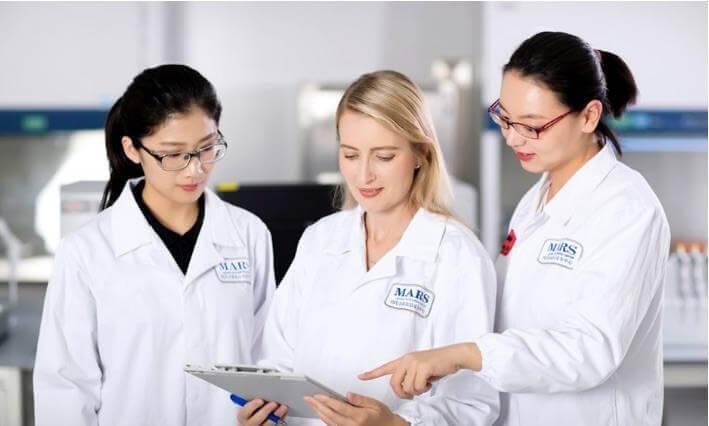 •  Fiona Dawson discusses ways that business managers can create more opportunities for women industry leaders — it starts by having a conversation.

• This isn’t just an issue for the corporate world. Nonprofits and foundations should take a look at the advice Dawson gives, including fostering a more flexible working environment.

• Learn why the world is better off with more women business leaders.

Women occupy just 15 percent of board seats worldwide. In the US, women account for just five percent of all CEOs among S&P 500 companies. In the UK the situation is worse: in 2016 there were more male CEOs named David (eight) than women CEOs (six) in the FTSE 100.

These figures make for uncomfortable reading for men and women alike, but we have two choices in the face of this harsh reality — we can either feel discouraged by the lack of progress and downbeat about the prospects for women in the workplace. Or, we can allow this data to fuel women’s rise to the top and help drive the change that is needed at the higher echelons of business …

As managers, we need to ensure we are having authentic conversations with women about what’s important to them, both in their career and in their home life. Only then can we start to unlock individual routes to success and work out tailored career paths and opportunities. Good managers make it a personal responsibility to have authentic conversations.

Read the full article on how to create a pipeline for more women business leaders by Fiona Dawson at Reuters.