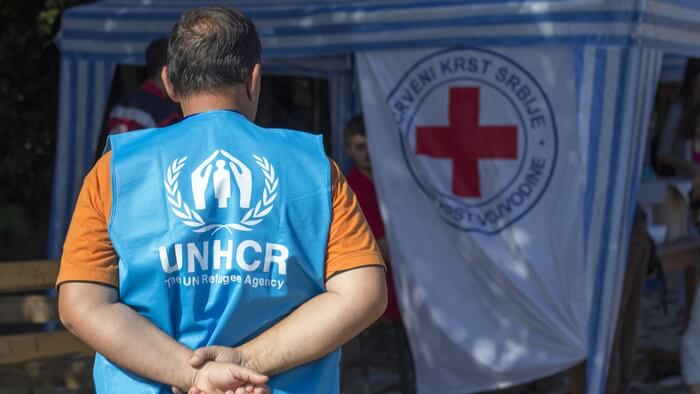 • Chandler Green explains why refugee camps need sustainable energy and how it can be achieved in a cost-effective manner.

• How can philanthropists donate, invest, and otherwise support sustainable energy for refugee camps?

• Learn more about the importance of sustainable energy for women and girls.

With some 65.6 million people forcibly displaced from their homes, the International Olympic Committee (IOC) and the UN Refugee Agency (UNHCR) are joining forces through the ‘Become the Light’ initiative to provide lights for refugees. According to UNHCR, 9 out of 10 refugees in camps have no access to light. For these 4 million men, women, and children, many community building activities – such as sport, work, play, and reading – end when the sun goes down. That’s why light, when powered by sustainable sources like solar energy, can be transformational.