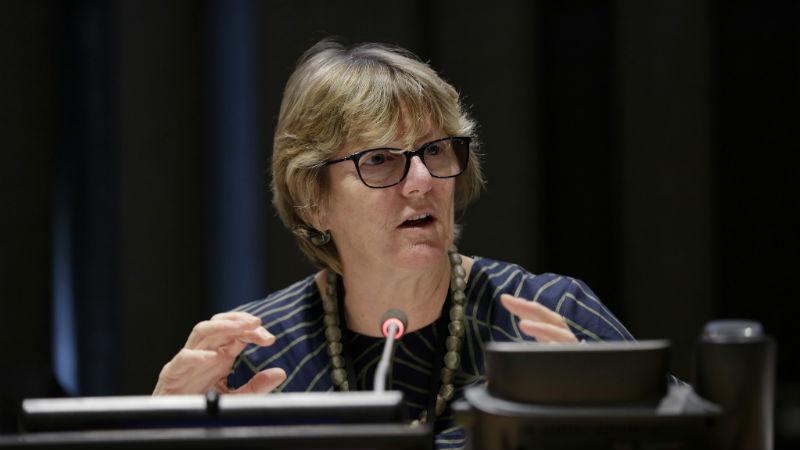 • Dame Sally Davies shares her concerns about the growing threat of antimicrobial resistance (AMR), particularly the lack of sufficient data on the subject.

• How can donors help to measure and fight antimicrobial resistance?

• Learn about the role of poor-quality medicines in antimicrobial resistance.

Antimicrobial resistance was not on the official agenda of the 71st World Health Assembly in Geneva in May. But as member states discuss issues around access to quality and affordable medicines, public health preparedness and response, and universal health coverage, the threat and gravity of the so-called “superbugs” has been hard to ignore.

Devex spoke to Dame Sally Davies, the United Kingdom’s chief medical officer, a former member of the World Health Organization’s executive board and a vocal advocate on the issue of AMR, at the WHA meeting about the current situation and what more the aid community could do to halt its spread.

What concerns you most with AMR?

I think we have a slow-rising epidemic of people dying of drug-resistant infections, or being damaged by drug-resistant infections. A conservative estimate is 700,000 deaths a year at the moment across the world; in reality it will be rather more than that. And it’s hidden, because people don’t understand that the infection they’re being treated for was not responding to those treatments.

Combine that with the fact that we have an empty pipeline of drugs, and you get a very worrying picture as we go forward.

What tools should be in place for the global community to fully tackle this problem, versus what’s currently in place?

We don’t have a good handle on the size of the problem. We need global surveillance that’s effective, not just in the human sector, but in animals, fish farming, and everything. We’ve discovered there’s quite a big problem in the environment, with environmental contamination; we need lots more studies on surveillance and monitoring of what’s going on.