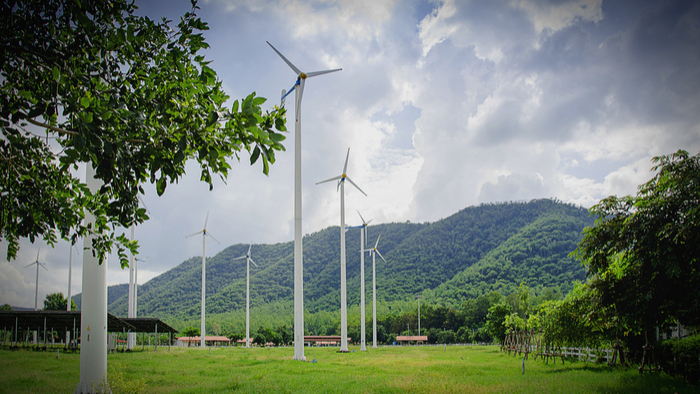 • Thomas Reuters Foundation reports that the World Bank will give equal weight to curbing emissions and helping poor countries deal with the “disastrous effects” of global warming.

• The total World Bank investment with its sister organizations will amount to around $200 billion over four years — but will that be enough? How might private funders mobilize capital to join the fight?

• Here’s more about overcoming the challenges in addressing climate change.

The World Bank will give equal weight to curbing emissions and helping poor countries deal with the “disastrous effects” of a warming world as it steps up investments to tackle climate change in the first half of the 2020s, it said [recently].

The bank and its two sister organizations plan to double their investments in climate action to about $200 billion from 2021-2025, with a boost in support for efforts to adapt to higher temperatures, wilder weather and rising seas.

The latest figures on international climate funding for developing nations show barely a quarter has been going to adaptation, with the bulk backing clean energy adoption and more efficient energy use, aimed at cutting planet-warming emissions.

“We live in a new normal in which disasters are more severe and more frequent,” World Bank CEO Kristalina Georgieva told the Thomson Reuters Foundation at UN climate talks in Poland.

“We have to prioritize adaptation everywhere, but especially in the most vulnerable parts of the world,” she said, pointing to the Horn of Africa and the Sahel, coastal regions and small island states.

Of the $100 billion the World Bank plans to make available in the five years from mid-2020, half would go to adaptation measures, it said.