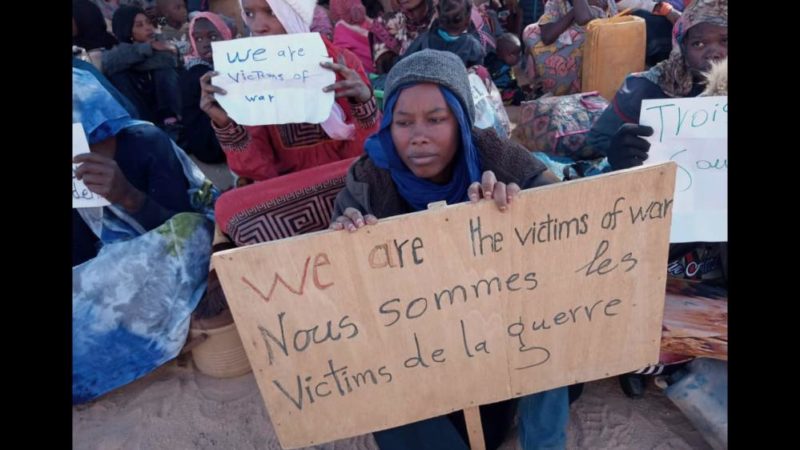 · According to Al Jazeera Media Network, more than 300 Sudanese refugees have been detained in Niger after protesting in front of the United Nations High Commissioner for Refugees (UNHCR) office in Agadez.

· How can philanthropy tackle challenges faced by refugees around the world?

· Check out this article about responding to the refugee crises.

Authorities in Niger have arrested at least 335 Sudanese refugees, accusing them of burning down a refugee camp just outside the city of Agadez in the north of the country.

Officials said the camp was burned down after nearly 1,000 refugees protesting in front of the United Nations High Commissioner for Refugees (UNHCR) office in Agadez were forcibly dispersed.

For the last 20 days, these refugees and migrants, including women and children, said they had camped in front of the office, demanding better conditions, including healthcare and education. According to the UNHCR, these people were demanding relocation to Europe.

The sit-in was part of ongoing protests in Niger since early 2019.

On January 2, Niger’s High Court ruled the sit-in was unlawful and ordered the refugees to move “before it was too late”.

According to witnesses, the security guards tried to disperse protesters on Saturday by shooting in the air.  However, more force was applied and injuries were reported in the ensuing violence after the refugees and migrants refused.

Immigrant Refugee is a complex topic, and others found these selections from the Impact Giving archive from Giving Compass to be good resources.