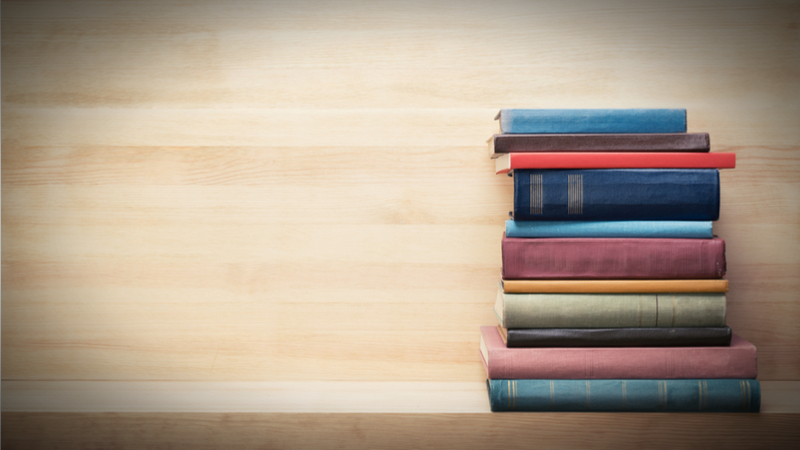 Five million Syrian refugees have fled to neighboring countries over the past six years. Of those, almost 600,000 are between the ages of 18 and 24—the same time of life when peers in other countries are pursuing tertiary education. Whereas the global tertiary enrollment rate exceeds 30 percent, according to the World Bank, the current rate for Syrian refugees is between 1 percent and 5 percent. Prior to the war, more than 25 percent of Syrian youth were enrolled in higher education.

Given this extremely low enrollment rate, the international humanitarian community has placed much-needed emphasis on attempting to solve this problem to avoid the unfathomable costs of a “lost generation.”

Our team at Edraak, an Arabic platform for open online education launched by the Queen Rania Foundation, has worked with several international and regional entities to explore how we can play a larger role in providing access to higher education for refugees. But while our resources are freely accessible and openly licensed, so far we’ve directly reached only about 3,000 refugees with online courses through implementing partners in Syrian refugee camps. And while our free courses—like massive open online courses (MOOCs)—are beneficial to the average learner, allowing them to further their careers and engage in lifelong learning, they are much less useful to refugee students. This is because refugee students have different professional aspirations and accompanying obstacles than the average learner; there are regulations around the kinds of jobs host countries allow them to do, and they need skillsets and knowledge that will allow them to contribute to the reconstruction of their home country when they return.

There is quite a long way to go, but our work and research, specifically within the Jordanian context, has culminated in a set of recommendations for both donors and organizations like ours that want to make an impact on refugees’ learning experiences.

Higher Education is a complex topic, and others found these selections from the Impact Giving archive from Giving Compass to be good resources.