The Center for Effective Philanthropy Mar 6, 2020

In any conversation about philanthropy, the nonprofit perspective matters. Nonprofit staff members and volunteers are, after all, the people doing the critical work that philanthropy supports. That is why, in November 2019, CEP surveyed nonprofit CEOs about a variety of current issues that have been hotly debated throughout the philanthropic sector, including the impact of recent tax code changes, anticipated changes in nonprofits’ revenue, concerns about a recession, the pros and cons of donor-advised funds (DAFs), and the prevalence and use of gift acceptance policies.

When the Tax Cuts and Jobs Act went into effect on January 1, 2018, many predicted that it would negatively impact charitable giving. They argued that the legislation would reduce the number of individuals who itemize their tax deductions, thereby reducing incentives to make tax-deductible charitable donations.

The majority of nonprofit CEOs who responded to our survey agree with these predictions, saying that they believe these tax code changes have decreased individual giving to their organizations.

Read more about The Funding Landscape at The Center for Effective Philanthropy. 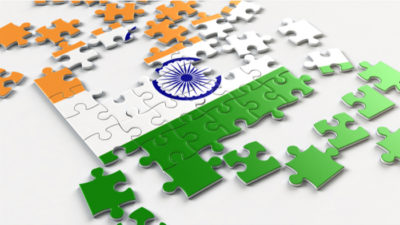 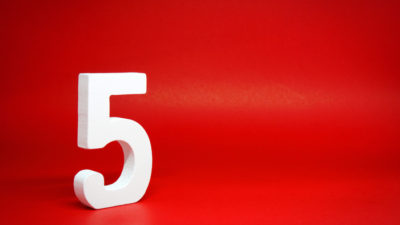 Evaluation: The Journey and the Destination 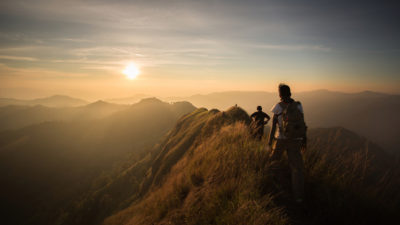