To Bridge Our Division, We Must Overcome the Zero-sum Mindset

The Center for Effective Philanthropy Mar 4, 2021

The most common refrain in the U.S. today is that we are more divided than we’ve been in generations — not only along partisan lines, but also across racial, religious, socio-economic, and geographic divides. These splits are becoming increasingly easy for leaders to exploit for profit and popularity.

It’s also becoming far too easy for all of us to break rather than bridge in our daily lives. The hyper-charged nature of our debates and the divisive algorithms that fuel our media consumption are leading us to an increasing disunion and barbarization of people who are different than our own group.

I see this up close every day. After more than a dozen years working on immigration justice issues, it’s become clear to me that much-needed policy change is being held hostage by those who are dividers rather than those who are seeking solutions. The decades-long battle for changes to our immigration laws is colored by zero-sum thinking that presumes if an immigrant gains something (the ability to work or stay in the country, for example), a person born in the U.S. loses. It’s frustrating and painful and has even at times turned some advocates into dividers, praising those who stand with us and demonizing those who don’t.

We are a nation plagued by zero-sum thinking. We often carry the false belief that if any other group gets something (power, justice, rights, education, etc.), our group gets less of that same thing. When we believe there are only winners and losers in society, it then becomes easy to feel that those who work on the other side of an issue are our enemies. Indeed, this powerful narrative drives much of our decision-making today.

How can we begin transcending this default setting of demonizing the other side? How do we advance an abundance mindset that inspires us to strive for a nation that’s better for all — for my people and your people — and that enables us to work through our disagreements rather than cut off the discussions?

Read the full article about overcoming the zero-sum mindset by Wendy Feliz at The Center for Effective Philanthropy. 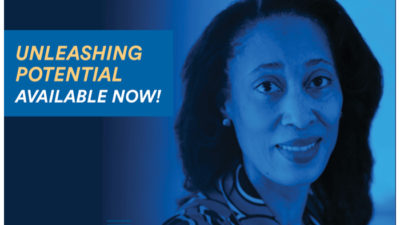 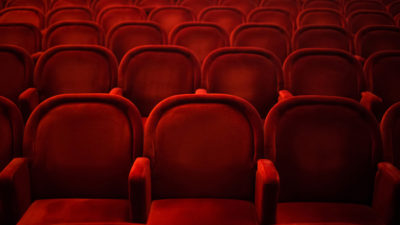 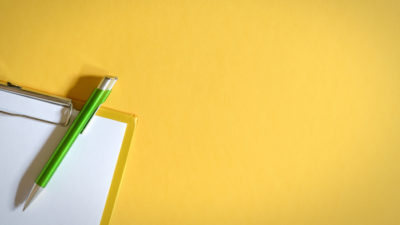