Impact Philanthropy By and For Women 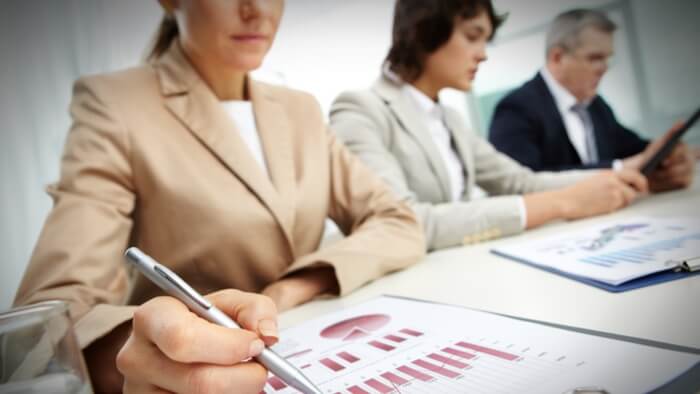 • Women’s Philanthropy Institute breaks down the ways that women are engaging in impact philanthropy for women.

• How can funders learn from these philanthropists?

In almost every corner of our society, women are gaining power and prominence. In 2016, we saw the first female U.S. presidential candidate on a major party ticket. Pundits predict that 2020 will be “the Year of the Woman.” Today women are earning more, are achieving greater positions of power, and are becoming the breadwinners in their households. In some areas, like completion of higher education degrees, American women are outperforming their male counterparts. However, in the U.S. and around the world, inequality persists.

The gender pay gap has narrowed but far from disappeared; access to reproductive health care is at risk or is nonexistent; experiences of sexual harassment are shockingly widespread; and many girls in the developing world lack access to secondary education. Despite the progress women have made, the reality is that women are still not treated equally.

This gender disparity carries through to philanthropy, one of the very mechanisms of society designed to address such realities. Through studies of foundation giving in both the U.S. and Europe, researchers estimate that only around 7 percent of all foundation grants specifically benefit women and girls (Foundation Center & Women’s Funding Network.

[W]omen are becoming extraordinarily powerful around their investing dollars and their purchasing power. We could change the world with those two things.