Check back here to find out how the landscape of homelessness is changing.

LISC
Thanks to a commitment of $150 million from Facebook, the innovative Bay’s Future Fund has nearly reached its $500 million goal in less than one year since its launch.

June 13, 2019: Amazon, Microsoft and Others Give Tens of Millions for Homeless Housing
The Seattle Times
Amazon, Microsoft, Connie and Steve Ballmer and others announced that they were giving more than that amount to build hundreds of homes for homeless people in the Seattle area.

Apr 29, 2019: San Diego Homeless Count 2019: Data Shows Over 8,000 Living on County Streets Or in Shelters
San Diego News
Homeless count data collected by the county’s Regional Task Force on the Homeless shows there are 4,476 unsheltered people in the county, with 3,626 San Diegans classified as sheltered.

Apr 29, 2019: Leaders Call on Landlords to Help Get 100 More Homeless People Housed Ahead of Transition to New Resource Centers This Fall
The Salt Lake Tribune
Officials overseeing the closure this fall of Salt Lake City’s downtown homeless shelter and the transition to three new resource centers using a different model for addressing homelessness are pleading for landlords to do their part in solving the communitywide issue.

Apr 24, 2019: San Francisco Approves Homeless Shelter Despite Backlash from Wealthy Residents
The Guardian
Authorities in San Francisco have approved plans for a homeless shelter that had faced fierce protests from wealthy local residents.

Mar 28, 2019: Study Warns Oregon Households Are at Risk of Homelessness
OregonLive
A new study from a Portland economic firm reports that 156,000 households in Oregon are on the brink of homelessness.

Feb 25, 2019: Student Homelessness Hits All-Time High
Education Dive
During the 2016-17 academic year, 1,355,821 public school students – the highest number ever recorded and an increase of 70% over the past 10 years – experienced homelessness, according to federal data.

Nov 10, 2018: Billionaires Battle Over the Right Way to End Homelessness
Nonprofit Quarterly
A Twitter battle broke out between two billionaire leaders of the San Francisco business community over exactly what the right way to attack homelessness is.

Sep 7, 2018: Feeding the Homeless Is Now Protected by First Amendment
Global Citizen
The 11th U.S. Circuit Court of Appeals officially ruled that feeding the homeless is a protected right among Americans.

Jul 23, 2018: Why We’re Banding Together With Pearl Jam to Fight Homelessness
Raikes Foundation
In planning The Home Shows, the band put substantial effort into bringing together diverse stakeholders, including homelessness service providers, businesses, people who have experienced homelessness, advocates, government leadership (like All Home) and foundations like ours.

Addressing the Many Causes of Homelessness in Minnesota 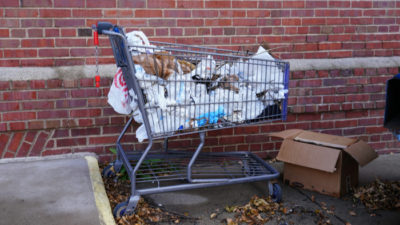 Five Questions that Will Define Homelessness in 2021 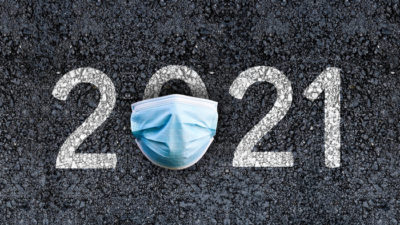 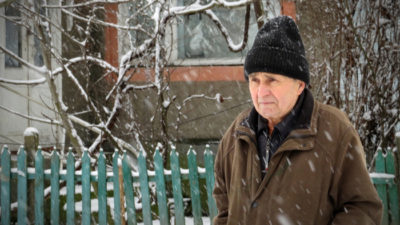